This Legends South African batsman decided to retire from all forms of cricket. He announces his retirement on Twitter on Wednesday. While this is a harsh decision from him because all of the cricket fans are waiting for his performance in upcoming World Cup 2019.

“It is time for others to take over,” de Villiers said in a video posted on Twitter. Check below the video of him announcing his retirement from international cricket.

In the 1 minute 35 seconds video AB De Villiers said, “My innings has been completed, and honestly I am tired, it was a tough decision. I have considered this for a long time and now I want to retire Regardless of that, I am playing fantastic cricket right now, I wanted to do good by performing good cricket. “

– “I want to tell you that I have decided to retire with immediate effect from all formats of international cricket.”

– He shot this video on the ground on which he played his first match of his career. He said, “This is the Tux Cricket Club, this is the same ground where I made a part of South African team for the first time 14 years ago.”

It’s time to give others the chance

– He said, “After playing 114 Tests, 228 one-dayers and 78 T20 matches, this time is about giving opportunity to others, I am separating myself from it, now I think after winning series against India and Australia. That is the right time to separate ourselves from international cricket. “

Will always be thankful to colleagues: De Villiers

– He said, “It is not fair to choose for me where, when and in what format should I play for South Africa, green and yellow (the colors of the South African team’s jersey) should not be anything or nothing. To support myself for so many years, I will always be grateful to my team’s colleagues, coaches and cricket staffers of South Africa. “ 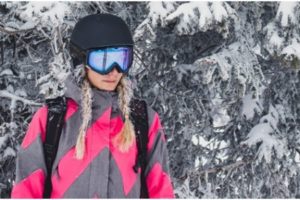 8 Tips You Need To Know Before Buying A Ski Helmet

3 Things to Include in Your Ultimate Man Cave 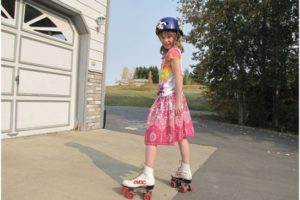 4 Fun Sports to Get the Kids Involved In