Between the consultations, the treatments, and the medications, a frequent refrain among people dealing with back issues is that it seems that “no one really knows anything about backs.” And it’s easy to believe, as even something as simple as the name of the condition of herniated disk can’t be agreed upon among experts in the field. Herniated disc, bulging disc, and pinched nerve are all used interchangeably and differently by doctors, and that in itself causes frustration for patients attempting to deal with the part of the body that affects everything they do. For the sake of illumination, here are a few things we do know about herniated discs and what you should know, too.

Must Read The Complete Guide of Tennis Elbow Symptoms, Causes, Diagnosis and Treatment 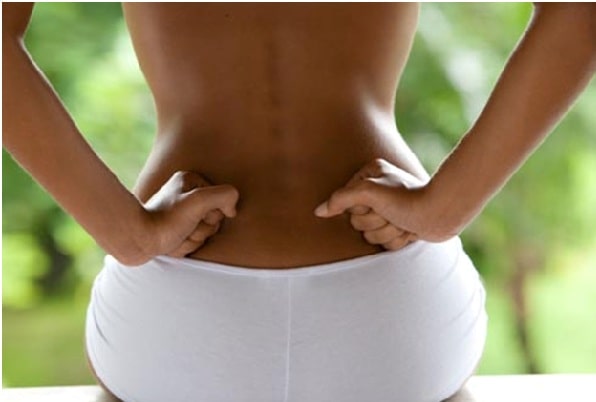 First, a disc in the back is what absorbs shock as you move your spine, lessening the impact occurred on the spine as you do things like bend, flex, and twist. Each of these discs is inundated with a jelly like substance that is the main source of cushion and when this substance ruptures from the disc, the cushion is lost and pain in the spine is accelerated. This is a herniated disc.

Second, this rupture is many times caused by trauma, such as the repeated strong motions done in sports like basketball, the lifting of a heavy object, or simply a fall on the spine. But, a rupture can be caused due to deterioration of the discs experienced through aging. One-third of adults over 20 show signs of herniated disks (although only 3% of these disks cause symptoms). The substance in the discs is mostly made of water and as you get older, discs slowly lose some of that content of water. When water is removed, the discs lose flexibility, making them prone to tearing through normal activity, like walking or really any movement that involves the spine. Spinal disks begin deteriorating and growing thinner by age 30. It is no surprise, then, those back problems are concentrated among the elderly population. This phenomenon is known, appropriately, as disc degeneration. The result is the same: loss in cushion and pain in the spine.

However, the treatment will be noticeably different and it’s important for an accurate diagnosis to be reached before treatment is begun. Once less invasive options have been exhausted, such as fluid injections, pain medications, physical therapy, and chiropractic treatment, then a determination of surgery has to be concluded. And if the herniated disc or disc degeneration was seen on the MRI is not found to be the primary cause for the pain, then surgery will be unsuccessful. If they are found to be the source, then the method of surgery will differ. In the case of disc degeneration, lumbar spinal fusion surgery will be the way forward where the surgeons will attempt to fuse the space between the discs together and remove the motion. On the other hand, a herniated disk will bring about micro-decompression surgery where the portion of the disc that is herniated will be removed.

It’s true that there’s a lot we don’t yet know about the mysteries of the spine, but the things we do know are truly important to those suffering from disruptive pain in the back. Make sure to do the requisite research and find the best solution for your own unique situation. Start by researching different back pain centres online, such as the Broadview Spine & Health Centre to find the right clinic for you. 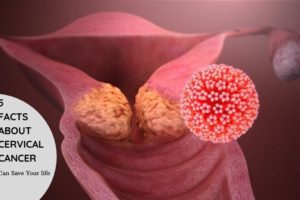 Five Facts about Cervical Cancer that Could Save Your Life 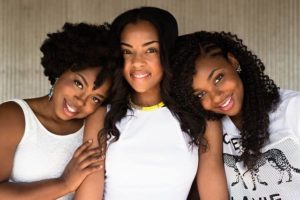 Everything That You Need to Know About Teeth Whitening 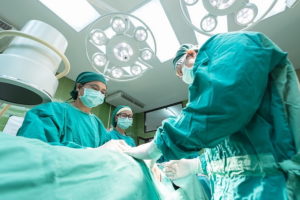 The Importance Of Always Choosing A Board Certified Plastic Surgeon 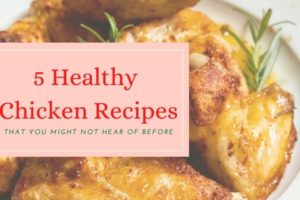