This charming Adrianne Palicki is an American actress who today has become famous for her roles as Tyra Collete on the NBC series Friday Night Lights and as Barbara ‘Bobbi’ Morse on the ABC series Agents of S.H.I.E.L.D. She has been found in many other series too by playing supporting roles in the films Legion, Red Dawn, G.I. Joe: Retaliation and John Wick. Currently, she is more focused on starring as Commander Kelly Grayson in the Fox show The Orville. 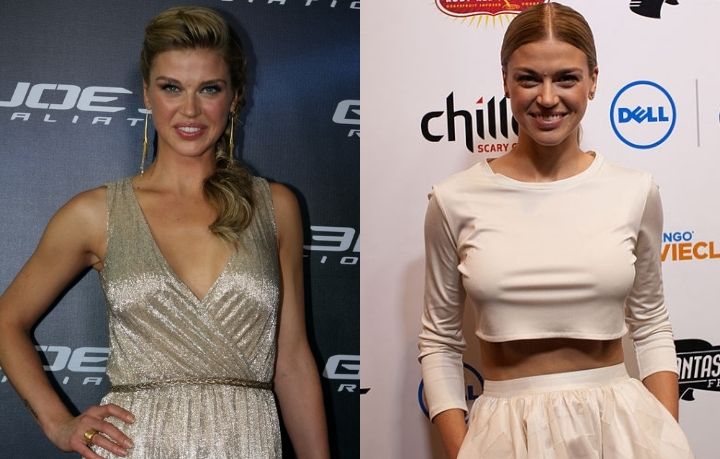 She is also called Annie (nickname) and an actress by profession. Adrianne Palicki was born on May 6th, 1983 in Toledo, Ohio, United States and has Taurus signs. Name of her parent’s si Jeffrey Palicki and Nancy Palicki and one sibling Eric Palicki (her older brother who is also a comic book writer)

Her likes and dislikes

Just like other human beings Adrianne also has some kind of love, likes, and dislikes for things. She says your likes and dislikes keep you connected with the earth and that also makes you realize for other things in the world. So she also has her likes and dislikes like her favorite TV show is Breaking Bad, favourite food is fresh fruits and green vegetables. Her favorite movie is Supergirl, her favorite perfume is Viktor and Rolf Flower Bomb whereas, and her favorite color is blue. She loves to listen to Red Hot Chili Peppers she is an outgoing person and she loves to discover the world and that is why, whenever she finds out time. She is always looking for a place to spend her vacation.

Some unknown facts about Adrianne Palicki

This is hardly known by her fans that she was a runner- up for homecoming queen at Whitmer High School.

She also collaborated with her brother, Eric, for penning down the comic books in the year 2016 and title No Angel. This got published by Black Mask Studios and the first issue was also released on November 30th, 2016.

During her visit to Los Angeles, she worked as a sandwich maker at Togo’s.

In the year 2014, she had joined Agents of S.H.I.E.LD it was a recurring role as Barbara ‘Bobbi’ Morse and she is today even famous for this role. This is the character who received much admiration.  She is also currently working in the Fox Show ‘The Orville’ from 2017 and she is playing Commander Kelly Grayson.

About her earlier life

She had begun her career as a model and since then her career moved ahead and did the showbiz industry. Whereas, she is also one of the popular actresses in the world of cinema and famous for her appearance on G.I. Joe: Retaliation.

Her childhood was fascinating like others and she always was surrounded by her mother and love. Adrianne was a bubbly child but also keen towards learning new things and this made her realize for picking up the nice things as part of her learning. Adrianne says she spent her childhood along with her siblings and this was a nice kind of upbringing because she already had a good time with them. She had friends to share things with them and this is how she learned even other things. She had someone to share so many things with them and this gives her lots of things as a memorable gift. She had completed her graduation from Whitmer High School in the year 2001. And during her School days, she used to play basketball a lot and she also ran track, and then she had become this runner- up for homecoming queen.

She has worked really hard to reach the place and she has started with modeling but today she has reached just at the right place. She was also got selected for the role of Toni Mason in Red Dawn, the year 2012 remake of the 1980s film Red Dawn. Although earlier she had signed for Breaking the Girl, a horror film by Jamie Babbit was under his production house. Palicki was not found in the films and in the year 2010, Palicki had joined the FOX television drama Lone Star, but this got canceled just after two episodes, even after good reviews. Adrianne has also portrayed wonder women in the year 2011 pilot produced by David E. Kelly and this was for NBC.

This pilot was also got picked up by NBC as a series. Des[ite being a popular American actress, Adrianne Palicki is a very down to earth person. She has also got starred as fellow krypton native and ally superman in one of the episodes of Smallville (2001). Then in the year 2003, she has also played a character of Judy Robinson in ‘The Robinsons: Lost in space’. After then she had become a regular actress portraying ‘Tyra Collette’ for NBC’s drama series ‘Friday Night Lights’.

Her motivation which moved her everyday

She always was as hardworking and it helped her in moving mountains for herself. Since childhood, she always wanted to be part of recognition and this was the thing which helped her in doing so. So she started learning everything which was helpful for her in growing and that surely helped her in improving everything she ever wanted. She is still working hard to reach her next destination and that surely played a great role in her life because she knew she has to reach to next destination. It really helped her keep on moving and I have only one thing to say, if you have any goal, be loyal to that and work each day, work with whole your passion and love and it will surely bring you beautiful things into your life. Life is pretty much a journey the more you involve yourself to goal, the closer you get to beautiful things. 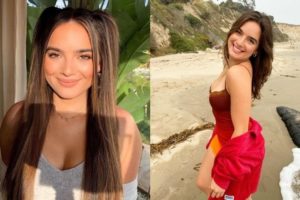 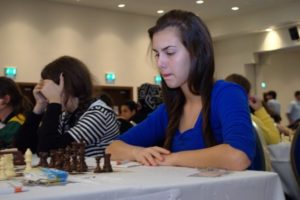 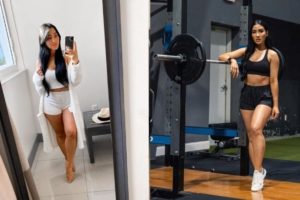 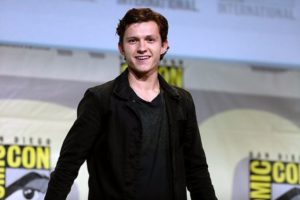