V4 was launched a few months back in July 2020 as an MMORPG title for android devices and it turned quite a lot of eyes due to its epic graphics and gameplay, promising to provide Console or PC like quality on mobile devices. But is V4 the best MMORPG title on android?

To find out we decided to make a full game review about V4 including Graphics, Story, Gameplay, V4 gems, and other features it has to offers to its players. 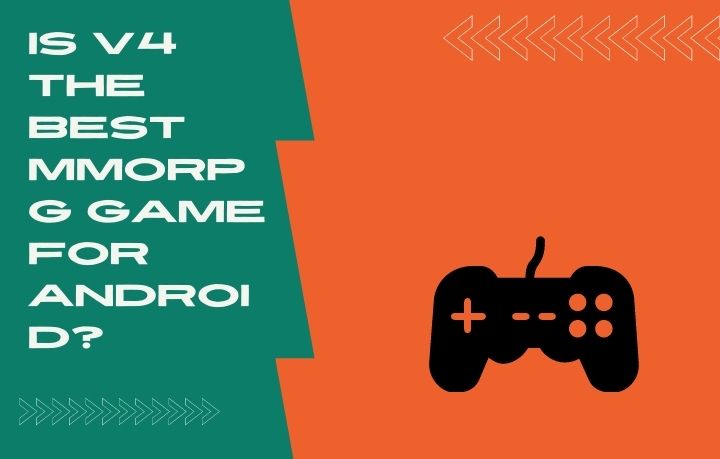 If you are into flashy visuals and overwhelming effects then you’d find this game to be pretty amazing and fun to play. V4 manages to produce one of the finest visuals in terms of graphics quality that you’d see on a mobile device, it’s like the developers have managed to squeeze the Console graphics into a smaller version.

When it comes to the world of MMORPG games, the story plays a crucial role in keeping the players engage in the game and V4 has done a decent job in terms of the storyline of the game. V4 keeps the story light and funny with all the dialogues in between but the annoying part is it happens far too often that you’d find it boring but that’s more of a personal opinion and many players actually love this little interaction between you as the captain and your team mates.

Now if we talk about the gameplay, you would find V4 to be pretty similar to all the other MMORPG games of the sort but the thing is V4 has refined a lot of elements from the previous titles and made the quest a lot smoother than the other games. The objectives remain pretty much the same as it is an auto-play MMORPG game like the rest, where you need to collect resources, gather weapons, fight battles against the bosses and other players.

But unlike other games in this genre, V4 includes the ability to avoid enemy attacks while we are not facing them in auto-play, it also gives you an option to automatically skip quest dialogue, and speaking of which, V4 has done a superb job with the voice acting in the game as well.

V4 compared to the other MMORPG games isn’t milking away your hard-earned money. For instance, there’s only one subscription that you need to pay for which is fairly reasonable for $9.99, and it also comes with some great benefits, like double XP, more gold which you’d definitely want to have in order to make progress in the game but if you are looking for a cheap alternative, you can also buy V4 gems from Eldorado. 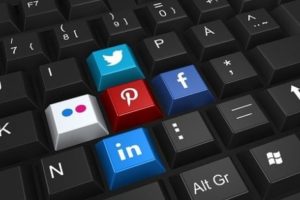 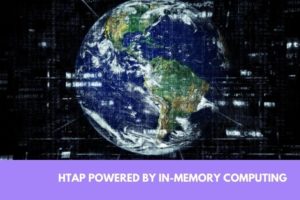 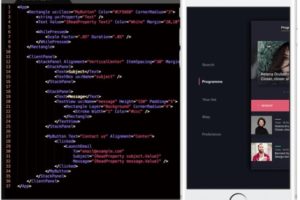 Developing a mobile app: What is the best language to choose? 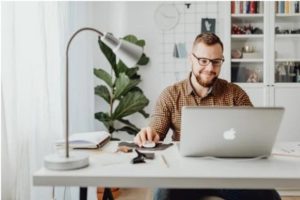