The world is changing gone are the days when we need early newspapers for news i.e also not updated. It is a time of digital era where you can see constant breaking news, news alerts and update after update on your mobile phones. Android News and Magazine apps are plentiful so we decided to put together a list of our Top 20 best news apps for free. And, not to preach too much, we hope that some of the younger readers here who like to read Android game app reviews will jump on one of these News & Magazine apps. It’s your world…know it! 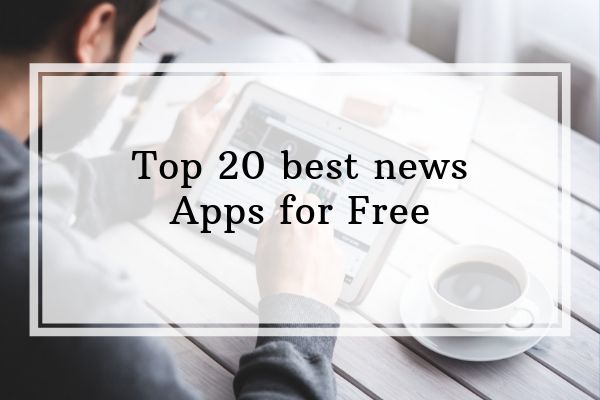 Google News: Google the world-wide leader in the news? Probably not but Google Currents is such a nice, tight package that we’re given homage to the “big G” and like their app. One of the best Android news and magazine apps.

Fox News: No, you won’t get the attractive anchors and co-anchors that grace the Fox News studios but you’ll still get great, accurate and up-to-date news.

ABC News: It was difficult to place ABC this high up, we’re not real fans of the network but we’re reviewing the app, not their politics. Good news app.

BBC News: For our readers across the pond or for Americans to get a very different look at news from a European point of view. Really tight app, here.

CNN: Again, we’re not fans of their politics but we’ll give credit where credit is due. Good app, just don’t turn on the “breaking news” alert unless you want to pestered constantly.

Yahoo!: A nice, neat collection of news and interest stories, not on par with Google Currents but still really diverse and covering a lot of stories. Yahoo! tries to keep pace with a great Android news and magazine apps but they come up a little short.

USA Today: The newspaper had taken a major hit in recent years, but you can still usually count on one outside your hotel door. The app is attractive and well organized with all the major news you need at the time.

Reddit: Not a news app but a cool little social magazine app that you can pick up great stories, if not the major news. User-friendly with hip language and content.
NPR News: All hail public radio and to the developers of this app for making the usual mundane NPR content a little exciting.

Zinio: A magazine app that will give you the current issues of Elle and Men’s Health. We’re fans of both magazines and Zinio does a great job with their app.

MSNBC: Typical news app not on par with CNN or Fox News but still, if their style is your preference then you’ll get a good news app that is tightly packaged and user-friendly.

Press Reader: Over 2,100 full-content newspapers from 95 countries in 54 languages. BOOM!

Univision: The best Spanish language content in one place.

Police Scanner Radio: You want the exciting breaking news? Tune into Police Scanner radio and you’ll be abreast of the crimes and accidents as they happen. One of our staff members uses this app for their freelance journalism/reporting business. He gives an A++

Al Jazeera News: Controversial? We don’t think so. The Muslim world has a totally different view on world news then our domestic networks and publications. How better to get a clear
picture of world news than by knowing what is being said by others.

Time Mobile: Probably could have been ranked a little higher but we found Time’s Android News and Magazine app to be a little annoying and laggy.

The Washington Post: Good for knowing what’s going on in the nation’s capital but as far as major news source…it doesn’t offer much uniqueness.

NY Times: We’ve reviewed the NY Times app in the past and we were unimpressed and we still are. Not a good app at all but it made our list because of the lack of other choices. Still, feel it could do a better job 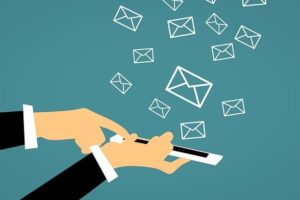 How to get rid of debt that makes your life miserable 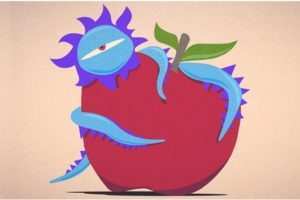 How to Delete Adware From Mac Successfully?