This is a major problem faced in large buildings. Due to thick walls of just the average size of these buildings, a cordless phone will most likely loss signal as you move from one location to the other within the building. This can lead to various frustrations. Another likely scenario is in areas which cover a huge expanse of the floor is that is divided by walls, equipment, metals, etc. there would be restrictions on how far you can move around with cordless phone before your signal is cut off. So, the question is, what cordless has the best and longest range?

We would answer this question by looking at certain factors. Let’s begin with the maximum range.

For most cordless phones the range offered is the same across the board. This is because the technology used in the making of these phones are the same. They all use the DECT technology to send their signal from the base of the phone to the handset. What happens then is, due to the DECT technology most users are restricted to 50 meters of range when they are indoors and 300 meter of range while outdoors. Stepping outside assumes that the base of your cordless phone is still within the range of your handset whether indoors or outdoors. Usually, a long range cordless phone will give you more either indoors or outdoors. The range of a specific device will be included with the information or it can be found in the manual. Another question to ask is, are these ranges accurate?

The cordless phone repeater is a device which can help double the range of your phone and it works in a fairly simple way. The way a cordless phone works is through electrical signals, radio signals, the transmission of these signals through the base of the phone, conversion of these signals from the radio to audio. This whole process is then repeated when you speak into the phone. So, a well-placed repeater’s job would be to increase the range of the cordless phone and also the capabilities the phone can achieve.

When it is placed in an optimal position, the repeater will pick up the signal from the handset and the base transceiver. It would then boost the received signal back to the base of the phone and re-broadcasts it back but at full power. You can even buy a long range cordless phone that includes a repeater when you know the extra range is important to you.

By buying ad placing a device like a repeater in certain optimal locations in your home or office, you are assured that the incidents of lost signal would be vastly reduced especially when you are on a call. You can place a repeater in two separate locations with your home or office. This is called a chain repeater and it ensures that no matter what direction you head towards when on the phone, the signal stays strong and does not get lost.

There are other functions which your cordless phone can be used for. You can download your email, download your contacts, add another device to it, connect your smartphones to it. The options are getting more diverse as the technology involved in making these phones improve each day. Some cordless also comes with Bluetooth connectivity so you can connect your Bluetooth speakers, and enjoy hands-free usage.

Setting up your cordless phone is the same process for almost all standard cordless. They come with a manual which is easy to read and also follow the instructions stated. The one difference that most users might encounter is, while some cordless phone requires charging some do not. They are ready to use straight of the box. Just open the box, plug in your base and you are good to go. Although most people are somewhat confused on the plugging in which is stated in the manual. Like stated earlier, your base has to be plugged into an electrical conduit within your home or office.. About charging the handset, this is solely left to the make of cordless phone bought by you. Consequently, the answer to your question is, the definition of plugged in depends on what part of the cordless phone you are referring to.

In conclusion, the best cordless phone to get will depend on the need you want the phone to satisfy. Although, what most users want is longer range. There is a long-range cordless phone which you can buy, and they come with the assurance of minimized lost signals. Cordless phones are efficient as they do not restrict users from whatever job they are engaged in. i.e. you can be on the phone and still be making dinner if you are home. Or you can be on the phone while packing your bag to leave the office at the end of the day. So, read the manuals and information about range before buying any cordless of your choice. 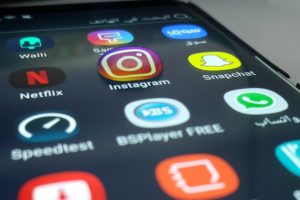 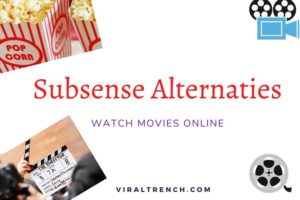 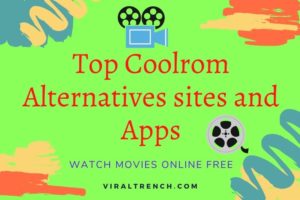