To perform the surgery, cosmetic surgeons use one of four techniques. Based on the patient’s anatomy and expected outcome, the surgeon will choose the most appropriate technique, the method, and surgical retractor, which will cause the least visible scar. 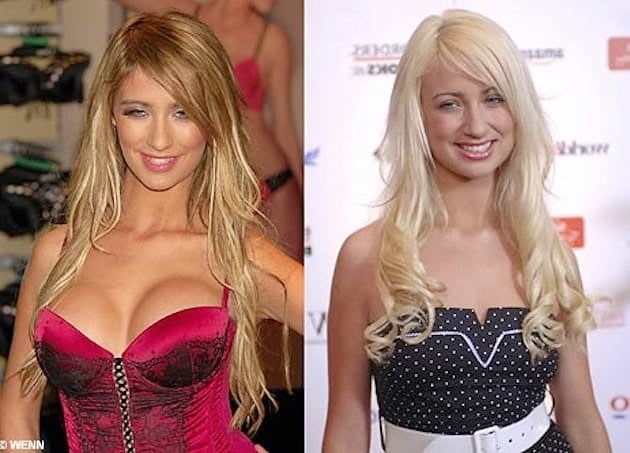 The four main types of breast augmentation techniques or incisions are:

This procedure has an incision placed below the inframammary fold, which is the horizontal crease where the breast meets the body. It allows the surgeon to have more control over placing the implant within the chest. It also gives surgeons direct access to the tissue that needs to be modified to make the implant pocket. This method is performed in approximately 70-80% of breast enhancement surgeries. This placement has little effect on breast areas that produce milk. As such, there’s a lower level of difficulties in breastfeeding and changes in nipple sensation.

This incision procedure can be used should there be any further complications or surgeries that are required. The inframammary augmentation works exceptionally well for mothers, and older patients as pregnancy and age offer a natural level of breast sagging. This sag enables the incision to be hidden well for most women. Thin, young, or other women who haven’t yet had children and don’t have a crease below their breasts could have a scar that’s more visible should they decide to opt for this procedure.

This technique involves having an incision placed right within the areola’s borders, which is the area of the breast’s center that surrounds the nipple and is more colored than other areas. This allows the scar to be well-hidden under the slightly darker pigment and bumpy texture of the edge of the areola. The fact that it is useful for hiding scars makes this one of the best breast augmentation techniques around.

This breast augmentation technique is preferred because it makes placing the implants more accurate and more comfortable, as they need to be placed right behind the nipple and areola. However, the disadvantages of this technique include an increased risk of difficulty in breastfeeding and alterations in nipple infection in sensation. According to a study published in Plastic And Reconstructive Surgery, this augmentation technique elevates the risk of changes in nipple sensation and areolar pain three times after breast enhancement surgery.

This is the kind of technique for women with smaller breasts that have folded underneath them.

The transaxillary incision technique involves placing an incision underneath the armpit or the axilla, where the implant is placed either below or above the muscle. To help with this delicate placement, surgeons use a special fiber-optic camera called an endoscope. 10% of all breast augmentations are done using the transaxillary procedure. From this incision, the surgeons will be able to make a channel that leads to the breast and then have a pocket formed right behind the tissue to place the implant.

This method makes it simpler for surgeons to make use of saline implants as these can be placed empty and then get filled up using an external syringe. This is different from silicone implants as they are filled from the start and are in need of a much larger incision. Unlike the peri-areolar and inframammary techniques, the transaxillary technique has a lesser chance of damaging a woman’s mammary glands. This enables women to engage in breastfeeding should they intend to. Another benefit of this technique is that it leaves no visible scars since they’ll be well hidden underneath the armpit of the patient.

One warning about this procedure needs to be accounted for, which is the nerves that connect hands and the arms that are located next to the incision area of the armpit. Should any of those nerves be damaged in the process, it could result in permanent upper limb numbness. The reason behind this is that surgeons have no direct visualization and placing the implant could be very difficult as it’s all done through the armpit which is far off from the breast itself. What’s more, is that recovery from this type of surgery could be even more intense due to the increased risk of bruising and bleeding involved. In addition, the surgery cannot be revised through the same scar.

This is one of the latest breast augmentation techniques to use an incision from the naval area. Like the transaxillary technique, surgeons also use a small optic camera to ensure they place the incision to a pocket underneath the breast. The breast implant would then be placed through the tunnel and be filled up with saline.

This method isn’t that invasive as the other breast augmentation techniques, which lasts about 43.9 minutes, whereas the other methods take between at least an hour or two depending on the circumstances of the patients. This brief operation time even allows the patient to have a short anesthesia time and recover relatively quickly from their operation than those who undergo periareolar, transaxillary, and inframammary. The downside of this procedure is that it doesn’t offer an impact warranty, which is why surgeons often recommend against this approach. 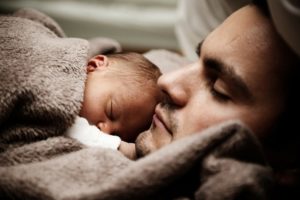 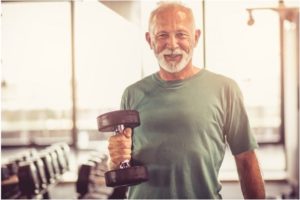 Testogen Reviews – What Are The Benefits? 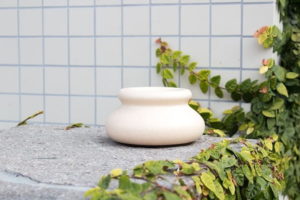 An Overview of Holistic Therapy and How it can Benefit You 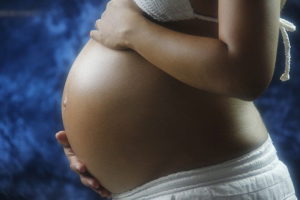