Dating makes the world go round. Whether you’re dating singles via blind dates arranged by a mutual friend, or you’re signing up to any one of the many matching websites like Flirt, actually connecting with a potential partner is surely common sense? Actually, the truth is far from straightforward. If you’re a female looking for a date, certain mistakes are all-too-commonly made. Here are five which often arise, and the ways to avoid them happening in the first place.

Must Read How to say, “I love you in Spanish“

1. Not playing it cool

While it might take a considerable amount of resolve, try and ration exactly how you are feeling when you embark on a date with someone who excites you. There might be a temptation to be gushing and enthusiastic as the night wears on, but this will actually upset the natural balance of your fledgling relationship. First and foremost, guys like a challenge when it comes to courting a potential love interest. If you go ahead and blurt out your innermost feelings at an early stage, the chances are this is not going to be reciprocated anytime soon. Your date is more likely to make an excuse and disappear into the sunset.

2. Coming across as too clingy

Following on from this, even if you do hit it off on your first get-together, the last thing you should do is appear overly eager for the follow-up date. You should allow for a definite cooling off period. If he’s as keen on you, just think of his feelings simmering behind the scenes. The chances are he’ll be wondering about making the next move and getting in touch with you; as he should be since, despite 21st-century gender equality, it’s still generally perceived to be the male prerogative to make the next play. Do not consider hitting his mobile phone or email address with a flurry of texts or messages explaining how much you’re missing him. At this nascent stage of any relationship there are mind games in action, and if you give the appearance of being a pushover, this will put all the power into his hands.

3. Giving in to temptation too soon

The trouble with coming across someone you are instantly attracted to is you are a slave to your own chemistry. But much as it will seem like the most perfectly natural conclusion of any successful first date to jump into the sack, doing so immediately runs the risk of sending out all the wrong signals. He will wonder if this is how you always behave when you’re dating. If he is rather old-fashioned, he might well assume you are not really the type of female for a long-term relationship and are only fit for casual, no-strings-attached fun. Attraction rather than love. But if you can hold out, you will find yourself stoking his feelings for you. A little teasing can go a long way.

4. Lack of confidence and self-esteem

Another mistake which women can make is coming across as if they are not fully in control of their feelings. Blokes love it when their partners are sassy and confident, ribbing them and making innuendos throughout the conversation. The last thing they want to hear is you whingeing about your perceived shortcomings.

5. Digging up the past

Finally, one of the worst mistakes you could possibly make is to rake over the previous history. Even if you’ve had your fair share of disappointing relationships, never be tempted to air your dirty laundry in public. Your prospective partner will only assume he is about to be next in your long line of people to disparage. 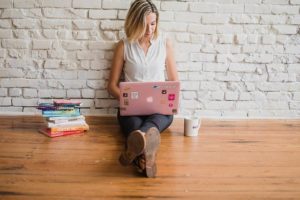 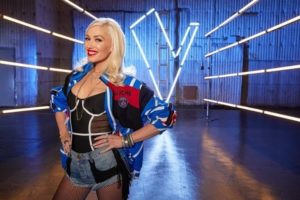 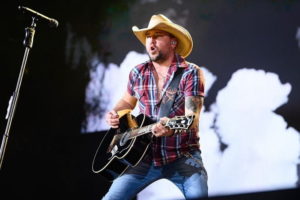