Anadrol, chemically Oxymetholone, is an anabolic steroid with powerful effects. As compared to testosterone, it has more than 3 times more power to build muscle and produce anabolic results. It has a unique set of properties that make it an effective steroid without the effects of estrogen and aromatizing. Due to this, it has gained a reputation among bodybuilders as a potent steroid with strong effects.

Must read Addiction Recovery Quotes: How Quotes Can Strengthen You?

The first version of Anadrol was developed in the 1960s Zoltan and other pharmaceutical companies, followed by Syntex and Park Davis. Originally, it was intended to boost RBC count in anemic patients, to increase appetite, to add to the strength of bones and to avoid muscle wastage. Now, Anadrol is rarely used in the US for similar purposes, probably because of the availability of other drugs that have fewer side effects than this. However, some countries around the world are using it to manage AIDS and other such conditions because of its cost.

Anadrol is counted among the most powerful anabolic steroids available for oral use. In theory, its anabolic to androgenic ratio is 350: 55, however, this ratio does not prove to be true in practical life. People who have already used this drug often admit it to be much more androgenic than that.

Most pharmaceutical companies manufacture it in the form of oral tablets with 50mg potency. However, some of them are also making it available in oral liquid form over the last few years. If you want to take Anadrol in oral tablet form, but in reduced strength, then you can cut the tablets in half using a pill cutter.

Anadrol or Oxymetholone is derived from dihydrotestosterone (DHT), but as compared to other DHTs like Winstrol, Masteron, and Proviron, it has more anabolic properties due to the addition of 2-hydroxymethylene group in it. Other than that, although it cannot aromatize into estrogen, it can still affect the metabolism of estrogen, due to which it receives its estrogenic related side effects. As a result, it becomes a sensitive steroid to use. Due to this kind of chemical composition, it is found to be effective in boosting protein synthesis, building muscle mass and promoting enhancing strength. The effects are further enhanced if the user consumes good amounts of carbohydrates and proteins. By stimulating erythropoiesis hormone, it proves to be a great supplement to boost RBC count quickly, thereby maximizing the user’s ability to exercise more in the gym and perform better.

Anadrolis found to be highly effective in increasing appetite, building mass and improving strength. Users who have used this steroid have reported of getting positive effects in their physical strength and muscle mass in a short period of time. Ideally, you can increase 10-20 pounds of mass in a period of 4-6 weeks only. However, you may not be able to stop its usage later, as you will not be able to control your appetite while you are using it.

The half-life of Anadrolis quite short, which is only 8 hours. This means that if you take a 50mg tablet, only 25mg will be left in your system after 8 hours. However, it has a detection time of 2 months, which means that it will stay in your system for as long as 2 months, and it will be detected if you get tested within 2 months of usage. So, it would not be a good choice for those who are tested before their performance.

Since Anadrol is a drug with high potency, 25 to 100mg of it per day would be enough to give the desired results. In most cases, one tablet of 50mg is recommended once a day. Some users decide to split the tablet into two, and take it twice a day morning and evening. Some users prefer taking it 2 hours before starting their weight training. In most cases, use of Anadrol alone is enough to achieve the desired results, and stacking may increase the side effects. However, if you still want to stack it, here are a few safe ways to do that:

Anadrol should not be used continuously for more than 6 weeks. On average, it should be taken for a period of 4 weeks. Longer use and a higher dose may result in increased risks of side effects. Stay within the recommended dosage limit and avoid drug abuse.

Using Anadrol is tricky, and it should be taken with caution. If possible, females should avoid it altogether. However, males should take it under the guidance of a medical expert only. Here are a few side effects that it can lead to:

You can easily find Anadrol (Oxymetholone) in any nearby steroid pharmacy and it is easy on the pocket too. 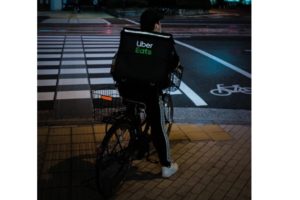 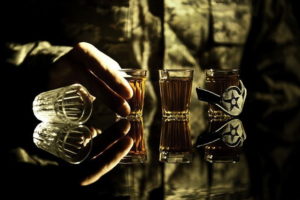 How to Stop Drinking Alcohol 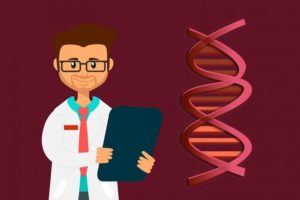 6 Common Reasons for Getting a DNA Test 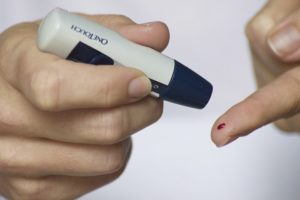 How Does Your Diet Affect Blood Sugar Levels?