Elisha Cuthbert is a Canadian model, then later she moved to Hollywood. Cuthbert got recognition for her work for playing Kim Bauer in the series “24 (2001).” She gained international fame for playing Danielle in the teen comedy film “The Girl Next Door (2004)” and Carly Jones in 2005 in “House of Wax (2005).” 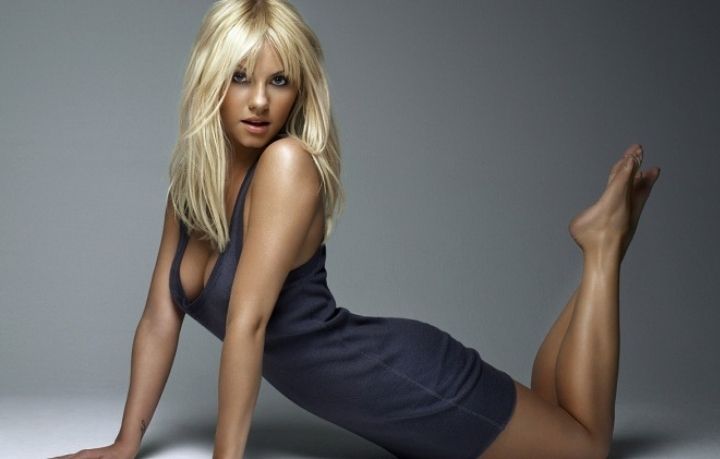 Cuthbert became a well-known personality after the House of Wax movie that received good views from international viewers. Here are little known facts about the Elisha Cuthbert.

#1) She has been a fan of Hockey since childhood, and she married a Hockey player, Dion Phaneuf in 2013. Phaneuf started dating Cuthbert in 2008 and the relationship was controversial in media.

The professional player was part of the Calgary Flames, Toronto Maple Leafs, Ottawa Senators, Los Angeles Kings and as of now, he is a free agent. The couple is blessed with a son named Zaphire Phaneuf. The Richest has estimated Dion Phaneuf net worth to be $4 million as of 2020.

#2) Cuthbert started her career with a film titled “Dancing on the Moon” in 1997 and she was 14 only. The family-drama received 5.9 ratings on IMDb and she was playing the lead character named Sarah. The movie did decent on the box office and she got recognized as a child artist.

#3) But, she got her big-break in Airspeed (1998) opposite to veteran actor, producer, and director Joe Mantegna. As of 2020, Airspeed has 3.7 ratings on IMDb and the audience did not like the movie very much. However, it paved a path for her future roles, and she remained active in the movie industry in the coming years.

#4) As we have mentioned above, she continued to work in the industry and bagged an important role in the “24 (2001 TV series)” and she was playing the role of Kim Bauer, daughter of Jack Bauer.

The series went on for years and has over 9 seasons to this date, and it is one of the popular shows around the world. The 24 series have been adapted by other country entertainment industries and have inspired similar storylines in modern-day television.

#5) In 2001, she earned a role in the movie Lucky Girl and later, she earned her first award, the Gemini Awards. Cuthbert was playing a leading role named Kaitlyn Palmerston and she received “Best Performance by an Actress in a Leading Role in a Dramatic Program or Mini-Series.” This was her first award since debuting in the movies years ago.

#6) Elisha played leading roles in many movies like The Quiet (2006) and continued working in Hollywood.

#7) She grew up in Greenfield Park, Quebec, but she later moved to Los Angles in 2000 to continue working in the industry. In the same year, Cuthbert graduated from Centennial Regional High School and found her passion in the entertainment industry.

#8) Cuthbert never hesitated to work on TV or films, and she took a shot at hosting and co-hosted “Popular Mechanics for Kids” with fellow Canadian actor Jay Baruchel. The shooting took place in Montreal, Canada.

#9) The young Canadian actress landed an opportunity to work in the Romance & Comedy category movie titled “The Girl Next Door (2004)” and it clicked with younger audiences at that time. The movie did mediocre on the box office, and it couldn’t pull off crazy numbers.

#10) The Canadia actress played a small role as Darcie Goldberg in movies like “Old School (2003)” which is a popular movie of the time. The movie did extremely well in the box office and generated over $87 million.

#11) Elisha accepted another small role in “Love Actually (2003)” and played the role of Carol-Anne because of the good script. She made a good decision as the movie was loved by millions of fans around the world and it generated over $248 million at the box office.

#12) In 2000, the Canadian actress landed with a film opposite Ricky Mabe, and it was titled “Believe (2000)” and the movie category was horror. The movie did well on the Television and it did fairly well on the big screens.

#13) In 2013, Elisha Cuthbert was named the most beautiful woman of American television.

#14) Cuthbert played the role of Alex Kerkovich in the ABC popular show “Happy Endings” and she continued to play the role in three seasons.

#15) The Canadian actress started to take part in small gigs to promote herself on TV, and she worked as a reporter in several news shows. US Secretary of State, Hillary Clinton invited Elisha Cuthbert to the White House after she was impressed by her work in reporting.

#16) Elisha’s schedule was occupied and she had no dates to sign new movies. Director Luke Greenfield insisted that she should work in his new film and she accepted the movie later on. It was a good decision because it was one of her well-known works “The Girl Next Door (2004 film)”.

Elisha Cuthbert worked in the popular movie House of Wax as a female lead named Carly Jones, which was the most notable work. The movie generated over $70 million at the box office, and it was a popular movie on TV around the world.

The two decades of her work in the Canadian movie industry, Hollywood, and television made a fortune of $20 million in 2020. Cuthbert’s net worth is estimated value, and it could be either less or it could be even higher than what we have calculated. 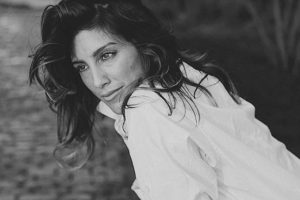 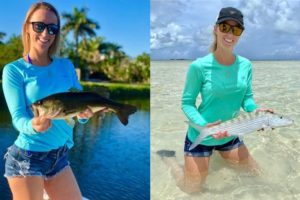 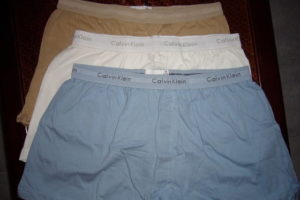 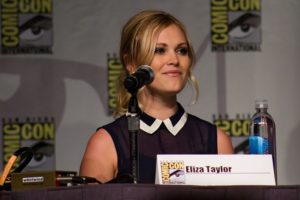