Erica Fernandes is a well Known name in Indian Television Industry. She has also worked in a few Tamil, Hindi, Kannada, and Telugu language films. After working a lot of films and TV serials she got fame finally from Sony TV serial Kuch Rang Pyar ke aise Bhi. Where she played a role of Dr. Sonakshi Bose Dixit which was appreciated by the viewers in India and across the world. Now, she is again talk of the town for grabbing lead role in “Kasouti Zindagi Ki” which was top ranked show in India for a decade. s

She also owns a Youtube channel see here where she uploads videos about how to style, makeup and skincare. She has more than 500K subscribers till July 2018.

She is a very good jewelry designer too. Her designed jewelry pieces are available on her Instastore. She owns an instastore on Instagram which provides the newest collection of jewelry pieces designed by herself.

Let’s give a look at Erica Fernandes career:-

Erica came to fame as her role in Kuch Rang Pyar ke aise Bhi but her career was started way before. However, she didn’t get attention from her previous work. Prior to her career in Films and Television. She was a part of Femina Miss India 2012 beauty pageant, where she finished at top 10. She made her big screen debut in 2013. She grabbed the role of Manjari in Tamil Fil Ainthu Ainthu Ainthu. She also appeared in Hindi Movie Babloo Happy Hai in 2013 which was not successful and not a good sign for her career. Later, in 2017 Times of India ranked her 4th most desirable woman on TV. Below is the highlight of her career, personal life, likes, dislikes and upcoming projects.

You might be interested in 30 rare and unseen Pictures of Bollywood Celebrities Will Make You feel Wow!

5. Sweet and Simple too 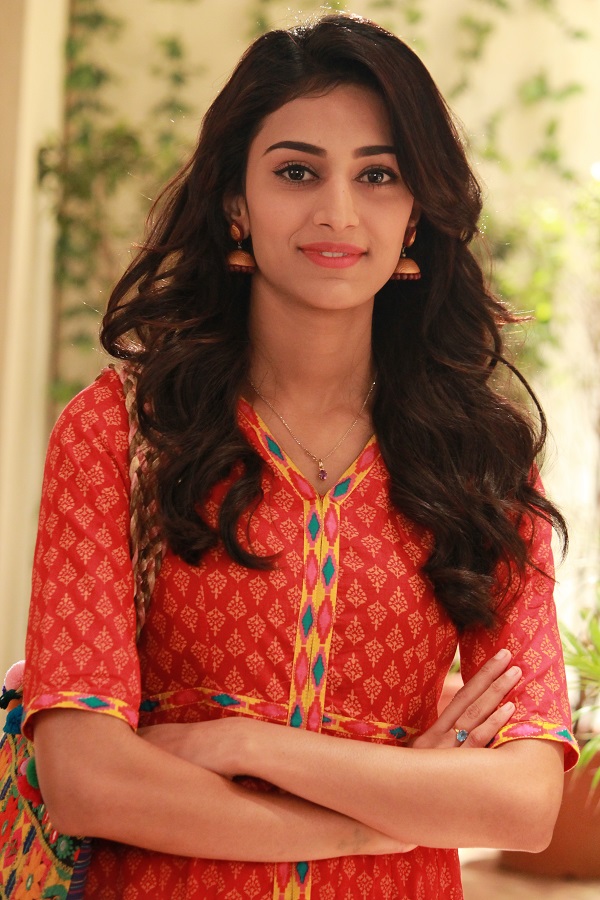 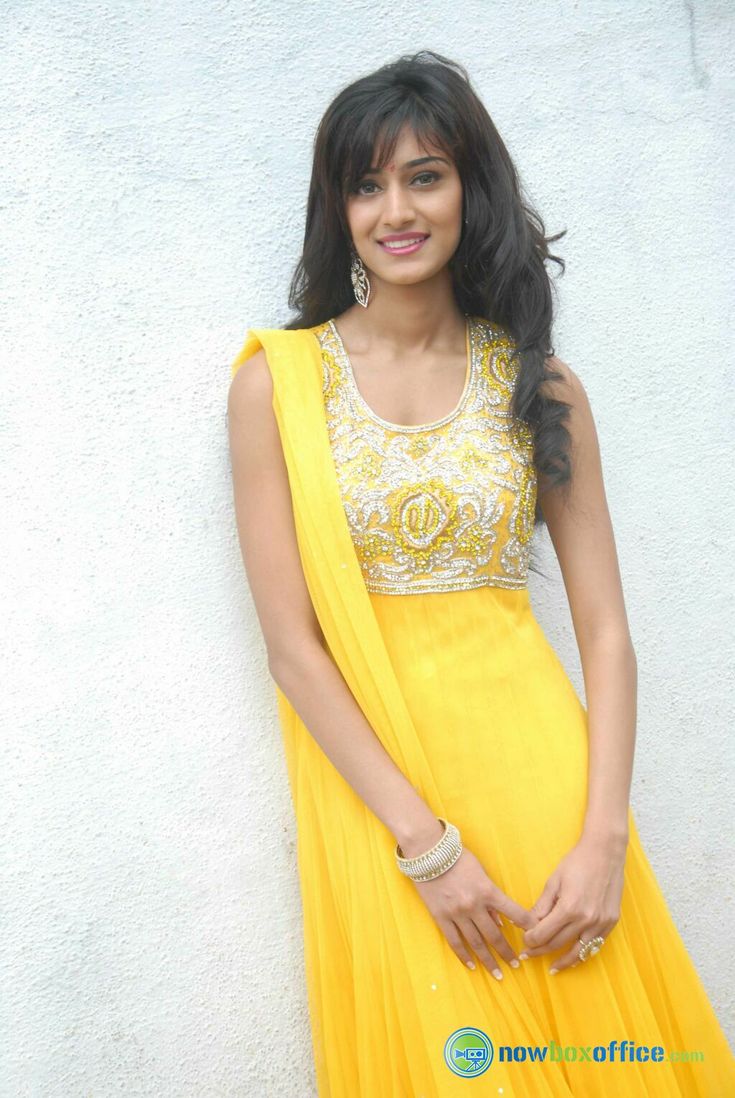 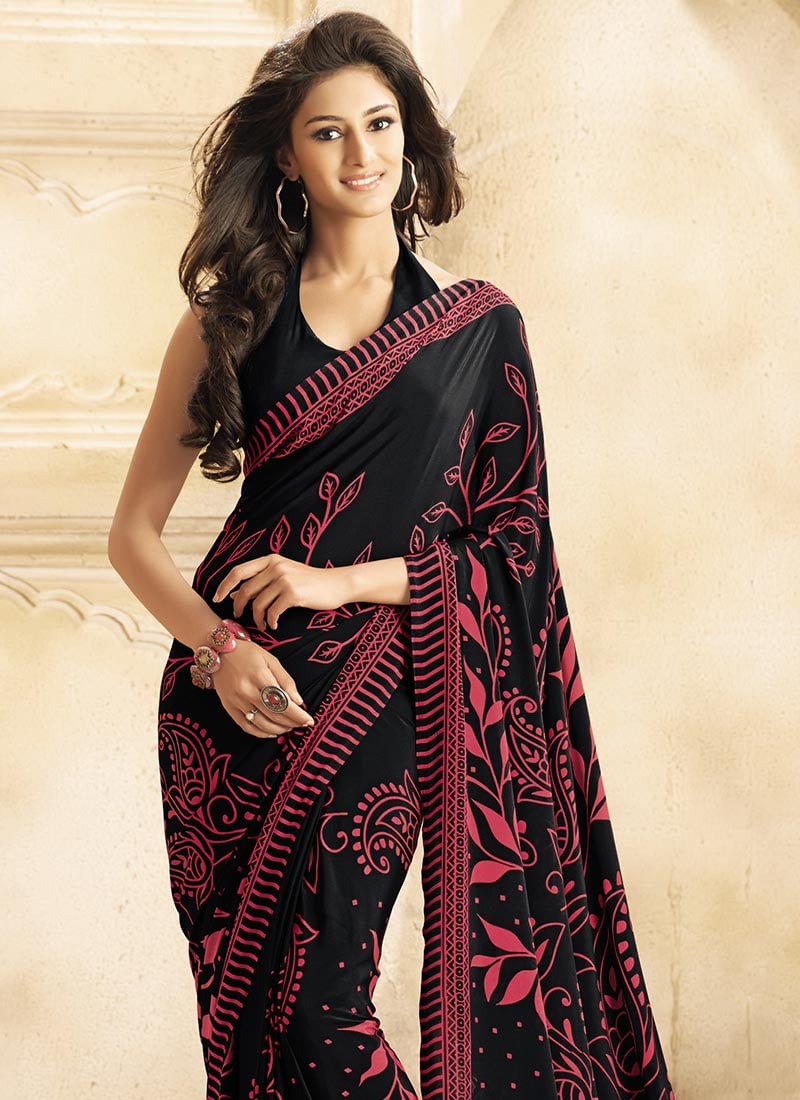 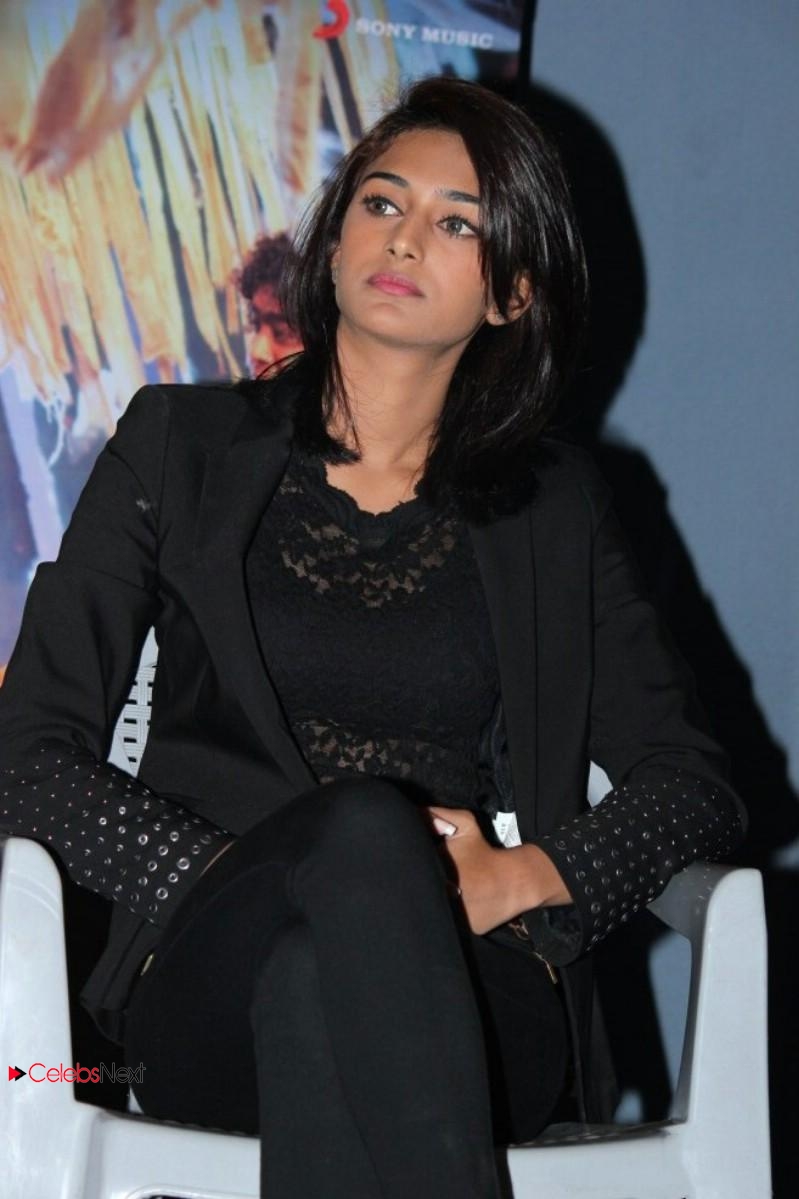 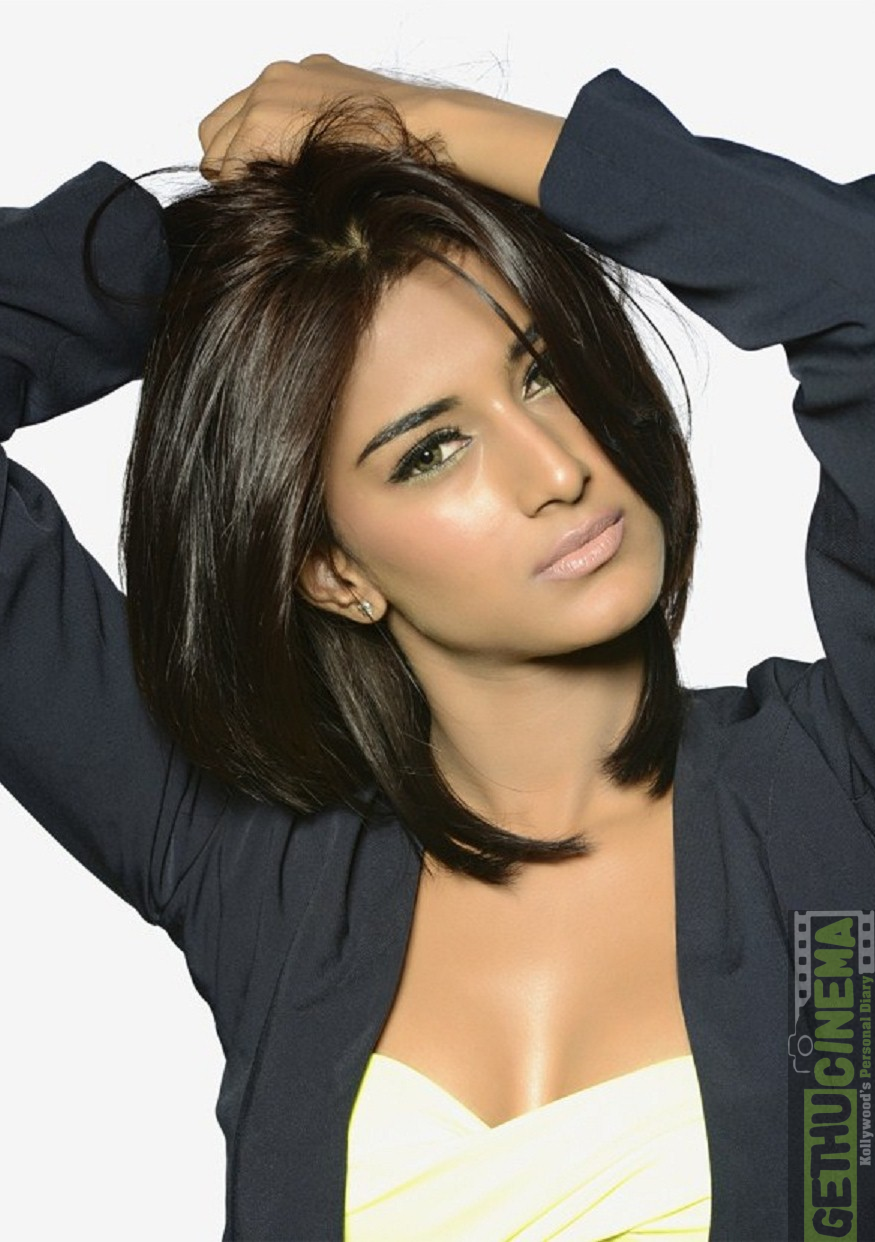 10. Another Beautiful Picture of Erica Fernandes 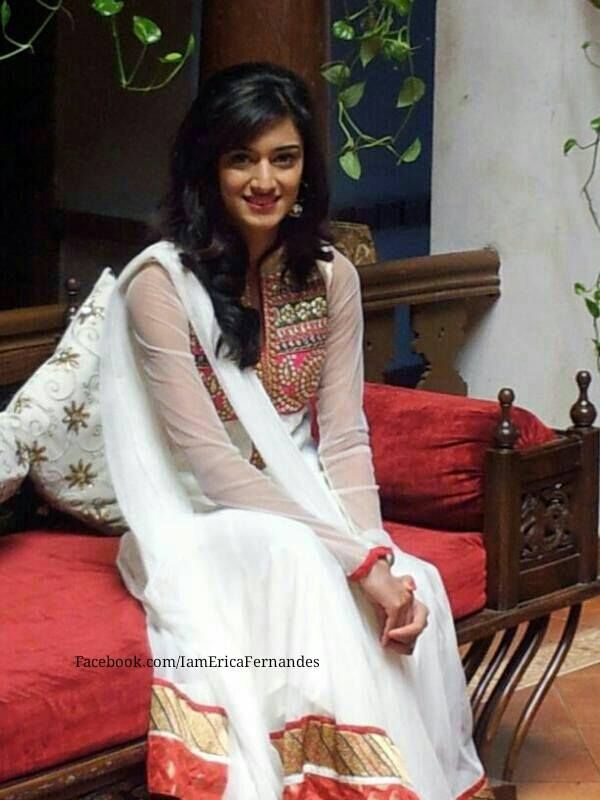 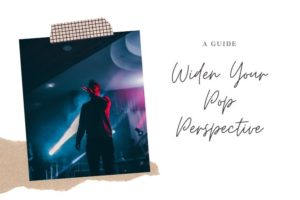 Widen Your Pop Perspective: A Guide 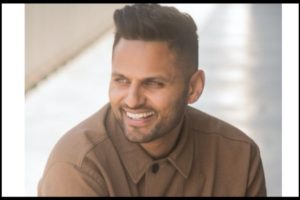 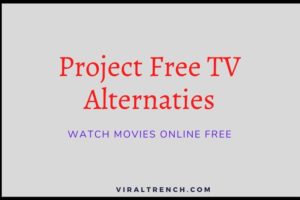