It is hard to overestimate the significance of the telephone. The power to talk to another human being anywhere in the world has revolutionized personal relationships, business, and international diplomacy as much as any other invention in history. Here is a very brief timeline documenting some of the most significant steps in the evolution of the telephone.

Similar Topic
Reasons Why You Should Use Cute iPhone Cases 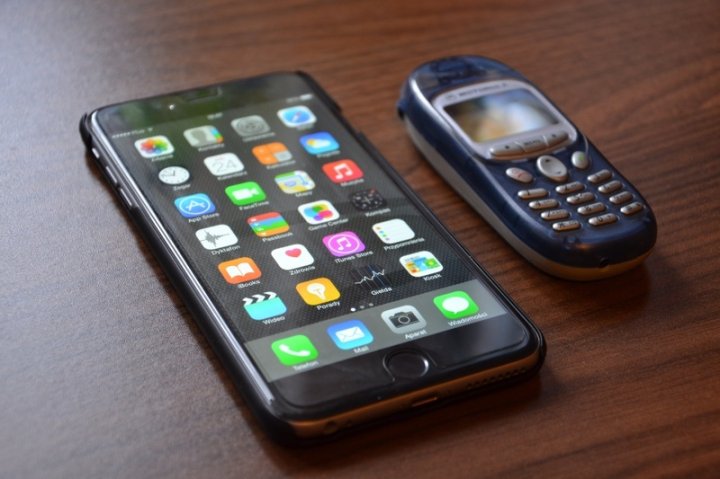 The Can on a String

Many of us are familiar with making a simple phone out of tin cans and a taught string, with the vibrations of the voice of the speaker carried to the ear of the receiver along the makeshift cable. This concept was first recorded as being a viable communication method by Robert Hooke all the way back in 1667. Hooke was unable to make his idea a commercial success.

Graham Bell and the First Call

Alexander Graham Bell, now established as one of the pioneers of telephone communication, made the first phone call in March 1876. His groundbreaking message? Bell called for his assistant, clearly saying “Mr Watson, come here. I want to see you”. The age of instant communication had begun.

We today take it for granted that we can pick up a telephone and make calls across huge distances. This was not always the case. Telephone signals needed to be transmitted through wire, which first had to be laid. The obvious difficulty in making calls from the UK to the USA and visa versa was the vast Atlantic Ocean. The first successful transatlantic cable was laid in 1858. It wasn’t until 1926 that the first transatlantic telephone call was made – a transmission from London to New York.

There is evidence to suggest that the age of the traditional phone network is coming to a close. Businesses have begun adopting cloud-based phone call technology, which uses the internet to route calls. This technology is handy for businesses, as it means that calls and outcomes can all be logged on one database and analyzed. There are several companies that specialize in providing cloud-based telephone systems to businesses. http://www.kall8.com/Cloud-based-phone-system enables calls over the internet.

The Future of Phones

With the rise of internet calling and the near ubiquity of the smartphone, it is very likely that we are approaching the end of the line for traditional landlines. Phones are now devices capable of immense processing power and ability to replace all sorts of formerly disconnected gadgets. As processor miniaturization continues apace, our mobile devices are set to become yet more powerful, with 5G networks making mobile access to the internet faster than ever. 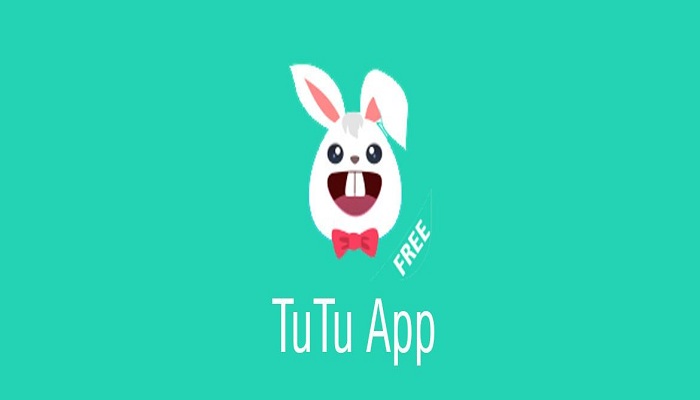 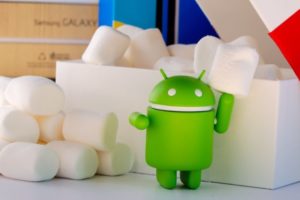 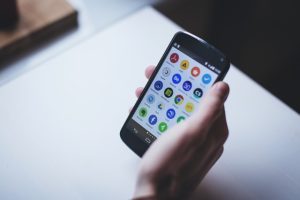 5 Reasons Why You Should Use Mobile Apps for Learning 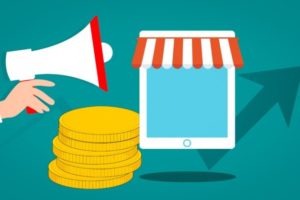