What would be your reactions if we tell you that the teacher’s desk served as a launching pad for several celebrity careers? My Custom Essay team provided research on it and discovered some new information. There are many famous people around the world that you may never imagine to be a one-time teacher. Well, you should start imagining. From movie stars to iconic politicians to iconic authors and so on. In this article, we’ll tell you a few things about some famous people who used to teach. Here are the most surprising famous people who used to teach: 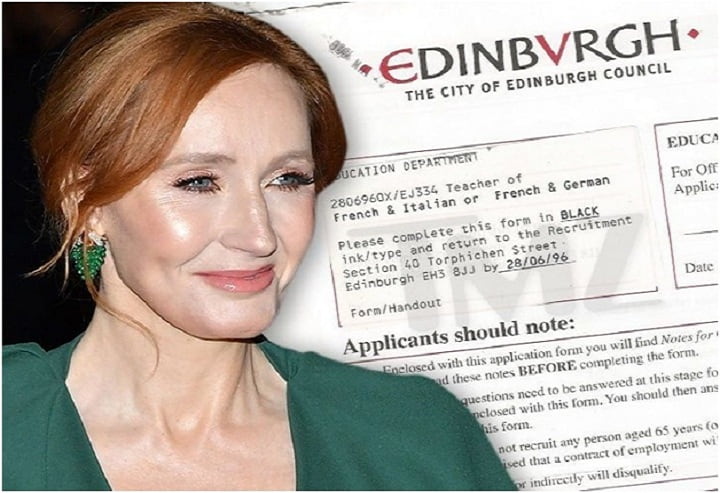 Before Barack Obama found success in politics, he was a lecturer at the University of Chicago Law School, where he taught constitutional law and race theory. His previous students said that Obama was a challenging and diplomatic lecturer who pushed conservatives and liberals to assess his political leanings and moral views.

Before J. K Rowling wrote the Harry Potter series, he taught English in Porto, Portugal. For some years, he wrote a few chapters of his first novel during the day and taught English at night.

Sylvester Stallone used to teach a gym class back in 1960 when he was in the American College in Switzerland. He taught the class to earn extra cash while overseas.

His work as a teacher for the deaf inspired him to invent the telephone. He taught deaf students in Boston, London, and Hartford, Connecticut. He insisted on teaching individual students, even after he created the telephone in 1876.

Stephen King was a teacher before he wrote about killer clowns. King used to submit short stories to various magazines while he was a teacher at Hampden Academy. He abandoned the teaching profession after his first novel found tremendous success.

In 1928, Lyndon B. Johnson taught at Welhausen School in Cotulla, Texas. Language was a barrier between Johnson and his students who understood only Spanish. He organized several debates and speech tournaments to increase his students’ knowledge of the English language.

Jesse Williams taught English, American studies, and African studies after he graduated from Temple University. In fact, he wanted teaching to be his lifetime profession before he found fame as an actor.

John Adams started teaching at the Central School of Worcester as soon as he graduated from Harvard University. However, John Adams perceived teaching to be unfulfilling and boring, so he left his post after he taught for a year.

Dan Brown wanted to become a musician, so he taught classes to support his dream. Later, when he pursued a writing career, he taught Spanish and English at the esteemed Phillips Exeter Academy.

Perhaps in the future, people would read a similar thing about you. So wherever you are today, always stay positive that you’ll become famous and celebrated someday. 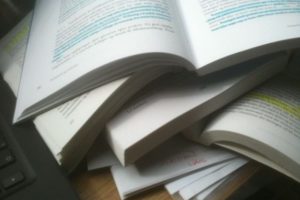 Tips on how to write a dissertation 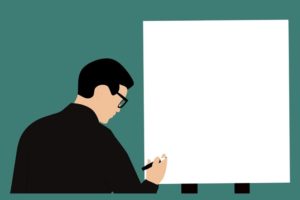 Creating a Checklist For Your Goals, Does it Worth Time? 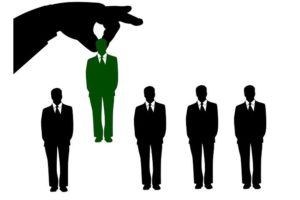 Tech support – is it the right career for you?