When you are taking a drug, the truth of the matter is that you are probably going to run into a side effect or two. Some of these effects are not noticeable, while others require that you basically tailor your day around coping with them, such as drugs that cause drowsiness or increase your appetite. This is true of fulvic acids as well, and for many people who do use fulvic acids or who are considering using them, they are going to want to know if there are potentially dangerous side effects.

Side effects and possible dangers of fulvic acid

As far as the topic of the day goes, fulvic acids actually have a lot of good qualities to them, though having good qualities does not inherently mean that there are no downsides as well. Fulvic acids are a compound found in soils, compost, and other materials. According to research on the acid, it can be used to help deal with inflammation and improve your immune system’s ability to resist illness. However, the research is not quite solid enough that it is recommended as a definitive immune system booster; we still do not know, for example, how much and what kind of fulvic acid is appropriately helpful. Research also suggests that brain function is another buff that you may receive from the use of fulvic acid. Again, however, this is just research that speaks to how it may work, not how it actually works. There are a lot of other benefits that research suggests may be associated with fulvic acid. These include muscle improvement, lowered cholesterol, an increase in testosterone, improved gut health, and more. It has also been noted as an option to help deal with nausea.

However, as noted, it is not all sunshine and rainbows going on. It is important that you stay aware of what risks are associated with any drug you try, but also that you are realistic in your understanding of the pros and cons of the drug in question. Once again, research is still a little limited, but what we have now suggests that a moderate amount of fulvic acid (0.5 ounces) can be safely consumed without any risk. If you go any higher than that, you may experience mild side effects, including diarrhea, sore throats, and headaches, among others. It is not the kind of medicine that one can overdose on; however, under certain circumstances, there may be a risk associated. For instance, one brand of fulvic acid supplement advises people allergic to seafood from consuming it. The quality of the fulvic acid will also affect how good it is to consume.

Due to the aforementioned lack of research, one should absolutely avoid administering fulvic acid to pregnant people or children, as there is a lack of adequate safety information to help educate people on how risky it is for them. It may also be unsafe for people who are breastfeeding to consume it. You should also be highly cautious of taking fulvic acids if you take other medications, as there may be a bad interaction between them that could limit the effectiveness of one or more of your medicines, among other risks. In order to avoid this happening, before you begin taking fulvic acid, consult with your doctor about the potential benefits and risks, especially if you worry about it affecting your medicines. A doctor will have a great perspective on any medicine you are considering taking, whether it is a natural medicine such as fulvic acids or prescription medication. They can help you weigh too whether you, specifically, stand to benefit from taking fulvic acids and whether it is advisable for you to skip out on it. Just remember to take it responsibly if you do. Do not take too much of it at any one time and be mindful of what you are taking it with. 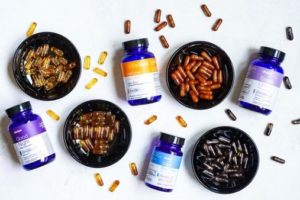 Can You Mix Different CBD Products? 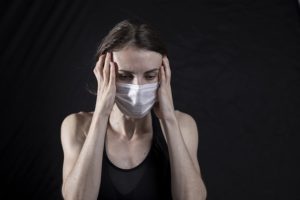 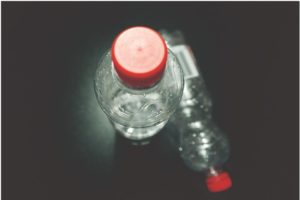 Why Should You Purchase Bottled Water at Wholesale Prices? Unveil The Truth

What To Know About Hair & Serum