India has a huge market for mobile phones, and it is growing every year. According to trend analysis, by 2020, every person in India will have 1.5 mobile phones. These figures are the real motivation for the mobile manufacturing and Mobile app developing industries. The surge in the number of mobile users over the past few years has given a massive growth to the Indian mobile app development market.

In this article, we will focus on the future of Indian app ecosystem.

The future of Indian app is going to be bright. The biggest reason behind this is the increasing number of mobile users in India. Let’s know about the facts on which the flourishing app Ecosystem in India will be based in the coming years.

In the last few years, Indian app development industry has faced some dramatic changes, and one of them is the users’ love towards the app in regional languages. Considering the increasing numbers of mobiles users in India, the mobile app developers are now moving to their regional languages.

Phone banking and E-wallets are not a new concept for Indians, but with the availability of Smartphone, now more people have started using them. Phone banking is an easy option for the users to do banking transactions. The banking apps keep on updating their securities to make it more secure the users’ money handling.

M-Commerce is the new talk of the town and with the launch of more online shopping websites, we will witness a boom in the mobile app industry as well. Now, people visit e-commerce websites from their mobile phones only, so it becomes a mandate for the e-commerce companies to launch the app for the mobile users.

The mobile apps of social networking sites are the most popular mobiles apps. Facebook, WhatsApp, Twitter can be found in almost every smartphone. The future development for the mobile phone app will be based on the popularity of social site app. In all apps above, WhatsApp has become the most popular one as it keeps on launching different features.

The status feature of WhatsApp is most loved one and to upload different status users take help of different apps like AddaChats.

AddaChats is a regional language based social network. The app has more than eight regional languages to choose from, and more languages are going to be added in the future. You can enjoy WhatsApp stickers and Status videos in this app. Not only this, you can watch thousands of viral videos on the app and even get to upload your video and get a chance to get viral with thousands of viewers. This is probably the best social media network made in India especially for Indians keeping their comfort of use in mind.

Apps for Entertainment and Web-Series

Apps like TikTok are popular among the youngsters. You can create and edit videos on TikTok and publish them to public. Both of these apps have many Indian users, and people love to create and watch their customized videos. In the future, we may see more apps like Tik-Tok developed by Indian companies.

Apart of these two apps in India, mobile users are getting addicted to Netflix and Amazon’s series. Many Indian website series also have reached on the peak of popularity. This love of Indians towards the web-series will motivate many Indian producers to launch their online apps. In the future, if you will find more apps with web-series then don’t be surprised.

The rise in the number of mobiles users will be the only and biggest reason behind the upcoming boom in the Indian app industry. Although in the global popularity chart of mobile apps, we don’t find many Indian apps, in the future, we can see the hike in their popularity. 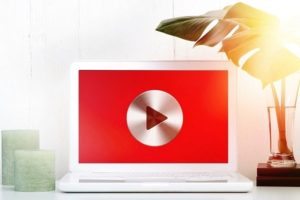 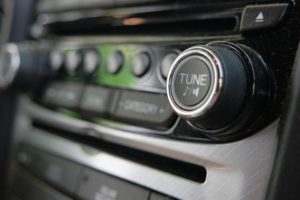 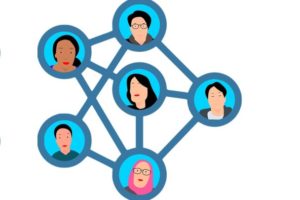 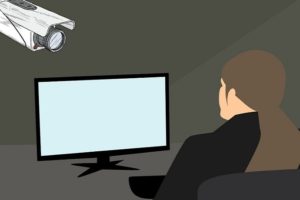