Hydromorphone is an opioid painkiller; it is used by individuals who need frequent medication for severe pain relief. It is prescribed for a long-term treatment period, but hydromorphone should be used in treating individuals who can tolerate the effects of the tablet and have used this kind of medication before for over a week. It is prescribed in different forms such as tablets, injections, and suppositories depending upon the patients need.

Hydromorphone tablets should not be used for curing short-term pain or moderate and mild pain. Moreover, it shouldn’t be prescribed as a painkiller after a dental procedure or minor operations, or when there are alternate painkillers that can control the pain.

This medicine falls under the category of medication known as opiate analgesics; which in common terms known as narcotics. The mechanism of hydromorphone is that it alters the way the nervous system and brain responds to pain.

Must Read Addiction Recovery Quotes: How Quotes Can Strengthen You? 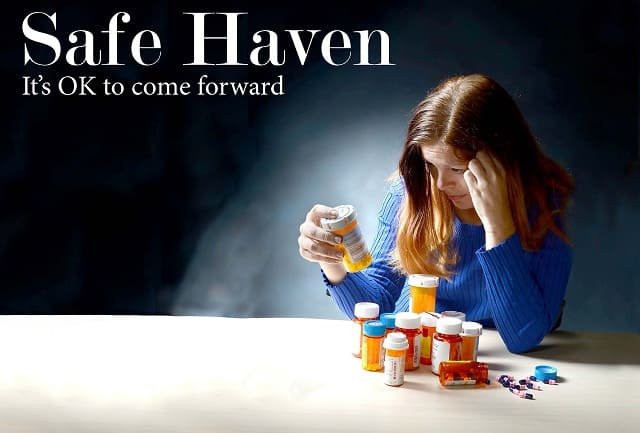 Hydromorphone has a potential of causing harm when misused like other opioids. It can have a negative impact on the mental and physical condition of the user. The dangers of hydromorphone are so evident that it is categorized under the Controlled Substance Act as a schedule II drug in many countries. This shows that along with being beneficial in medical treatment, it still possesses a great threat of being misused. The misuse of hydromorphone can be fatal and according to many reports, a large number of people die because of overdose. Even when it is used according to the prescription have few possible side effects.

There is an increase in the risk of harm when:

The short-term impact of hydromorphone is alike the impact of other opioids. When it is taken it gets in contact with opioid receptors in the patient’s body and alters the pain, along with this it releases a rush to dopamine which is a neurotransmitter. This neurotransmitter involves processes such as emotion, pleasure, movement and motivation.

So the release of dopamine in the patient’s body because of hydromorphone can make him addicted to the feeling it brings and for this, he will use the medicine to experience the pleasing sensation.

When used for a continuous period of time can end up too high and intense side effects. For instance, a patient can end up having an anxiety disorder if he has been experiencing anxiety because of the drug usage. High doses can result in respiratory depression, which further affects the brain. Because of improper breathing the level of oxygen supply to the brain decreases which can result in brain damage or result in coma.

Moreover, the prolong hydromorphone abuse can: