Multiple serious diseases aren’t very common in people, but yet can affect us normally and/or severely due to the intake of specific food items. Since more than usual one can control their health conditions with the intake or reduction of specific food items; they play a great role in curing or balancing a health condition. This is especially a case for patients having the rarest diseases; ones that haven’t even reached a cure. Although, this doesn’t lead to the fact that increasing or decreasing a specific food intake can cure such diseases like multiple sclerosis, but rather can help reduce the symptoms.
Now since we’re talking about rare and, dangerous diseases; not many are aware of multiple sclerosis and how it is affected with methionine consumption. Yet, according to the studies and research; they can relate in some ways. So let’s go ahead and discuss them, and their relation below. 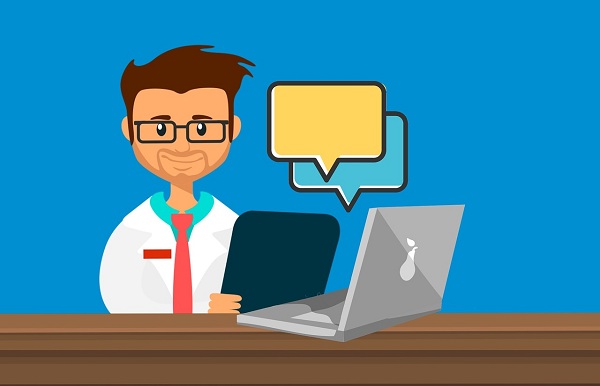 Methionine and its Consumption

Methionine is considered as a unique amino acid that is found in many proteins. This doesn’t only include the proteins in food but also the ones that are found in the tissues and organs of our body. This amino acid has sulfur present inside it while it can also produce other sulfur-containing molecules in our body. Other than this, methionine is also very important for starting the production of protein in our cells. To increase methionine consumption in your body or to understand what carries it the most, there are some specific food items. Although all protein-containing foods have some of this amino acid, specifically some have it in more quantity. This includes;

Now for analyzing the amount of methionine present in these food items, it is estimated that; 8% of this amino acid is present in egg whites, 5% in chicken and beef, and 4% in dairy products. As a result, a suitable intake of methionine can be healthy and beneficial for our bodies, yet; increased consumption can even lead to side effects.

The disease Multiple Sclerosis (MS) is considered a potentially disabling disease of the brain and the spinal cord. MS causes communication problems between the brain and the whole body that can moreover lead to permanent damage or deterioration of the nerves. And because of the damage that is caused by MS isn’t always intense or common to be able to cope with; its signs and symptoms vary according to the amount of nerve damage.

As mentioned above, there are a variety of rare and intense diseases that haven’t received a suitable cure up till now. Similarly, Multiple Sclerosis doesn’t even have a cure. Yet, in terms of treatment; there are suitable treatment options to help in speedy recovery from the attacks faced in Multiple Sclerosis. There are also treatments available for modifying the course of the disease and/or coping up with the symptoms. These treatments include pharma drugs and medicines that are especially available by businesses for treating MS-related issues. For this, manufacturers on Pipelinepharma provide suitable B2B pharma medicines to help treat issues that people face during the symptoms or attacks in Multiple Sclerosis. This even helps in availing such medicines through authentic sources, without having to research.

Relationship between Methionine and Multiple Sclerosis

According to the studies, significantly reducing the consumption of amino acids like methionine might not be a cure to inflammatory and autoimmune disorders; but can surely avoid the beginning or progression, in the patients that are at a higher risk. Such disorders mainly refer to the diseases of multiple sclerosis (MS).

And so, the only and major relation of methionine with MS is the fact that, this amino acid fuels the T cells in immune responses; resulting in a critical response to a healthy immune system. But because the T cells can’t produce the methionine amino acid, one can only ensure the reduction of its intake through their diet. Hence, in cases of multiple sclerosis in patients, it is highly preferred to make the patients to avoid foods that contain a greater amount of methionine.

These results assure the future treatments of multiple sclerosis disorders with the help of dietary interventions. Yet, it is also referred to verify the findings of methionine in the body, before suggesting dietary guidelines. Furthermore, research teams are also planning on investigating if such medicines can be designed; that can reduce methionine metabolism in the body. After this, it might still not be easy to cure the multiple sclerosis disorder, but other than applying dietary guidelines; new medicines would also be able to minimize the attacks or symptoms of this disorder. 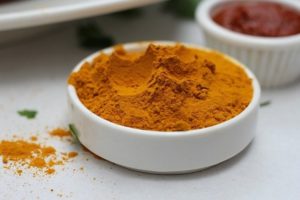 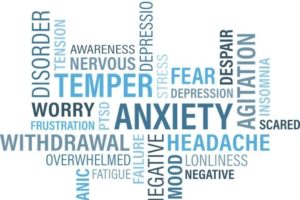 Foods You Should Avoid If You Have Anxiety 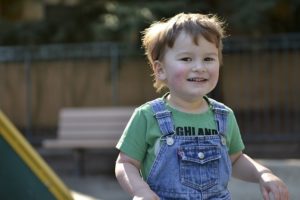 What is Autism spectrum disorder? 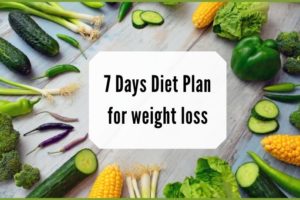