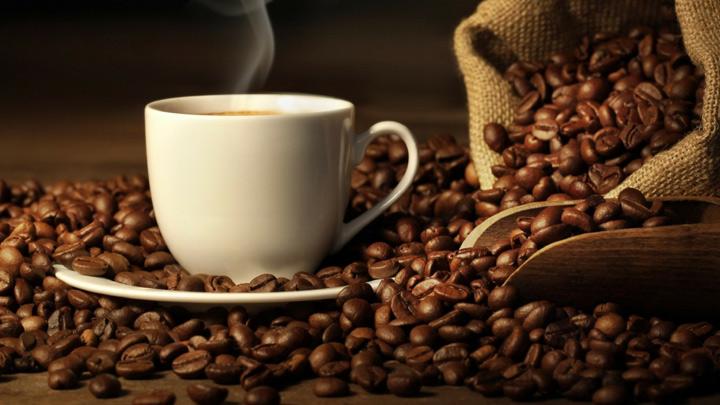 The term “joe” when referring to coffee originates with the fact that coffee has long been a favorite drink among American soldiers. Soldiers in the Civil War, for example, were issued rations of coffee which they brewed in water over campfires. During World War II, American soldiers were given instant coffee rations and were known to consume large amounts of coffee. Since these soldiers were known as “G.I. Joes”, the phrase “cup of Joe” was adapted to describe a cup of coffee.