A Verdict on Satyamev Jayate Trailer

The trailer of Manoj Bajpayee and John Abraham starrer ‘Satyamev Jayate’ has been released. Since the film teaser’s release, the audience was eagerly waiting for its trailer. Looking at the trailer, it seems that John Abraham is playing a warrior against corruption in this movie. According to the story, the boy in the movie is alone in revenge for the death of his father and in the fight against corruption.

In order to do justice to himself, John has to kill many people in this fight of Justice. Like John’s last film Atom, it is also associated with issues of national interest. Throughout the trailer, it seems that this is a great action thriller film. John’s tremendous muscular look in the trailer and plenty of blood-laden spectators to thrill. On the other side, Manoj Bajpayee, on the other hand, is once again seen in the role of the police officer. Manoj played the same character Akshay Kumar starrer in the film Special 26.

This film, filled with a lot of action and drama, will be released on August 15, the day of Independence Day. By the way, tell you that this time it is likely to hit many big films on August 15. The trailers of the three releases of these days have come out. On the same day Akshay Kumar’s film ‘Gold’, Sunny Auk Bobby Deol’s ‘Yamla Pagla Deewana’ and John’s ‘Satyamev Jayate’ are going to be released.

This film is directed by Milan Zaveri. In this movie, TV Actress Nora Fatehi will also be seen, which will be seen in the recreated version of Sushmita Sen’s hit song Dilbar Dilbar. This song is about Sanjay Kapoor’s film ‘Just You’, which was filmed on former Miss Universe and Bollywood actress Sushmita Sen. Ayesha Sharma will play the role of lead actress in this movie. 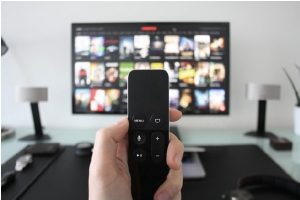 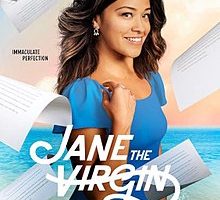 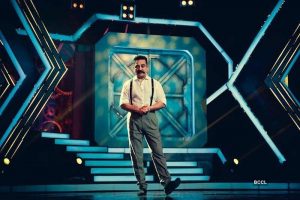 Careers in the Arts and Entertainment Industry