Keerthy Suresh or Keerthi Suresh is Indian film actress who appears in Indian movies deliberately in South Indian Telugu, Tamil and Malayalam movies. Her father Suresh Kumar is a well-known film producer and mother Manika is also a film actress. She was born in 17, October 1992. Keerthy Suresh age is approximately 26 Years ( April 2019 ). She also has an elder sister Revathy Suresh, who works as VFX specialist in Tamil and Hindi Cinema.

She was born to Malayam Film producer Suresh Kumar. She was a very bright student from the beginning. She started her schooling from Chennai and later went to Kendriya Vidyalaya, Pattom, Thiruvananthapuram. She came back to Chennai where she completed her Graduation in Fashion designing. She has very good skills in fashion designing despite that she decided to pursue her career in acting.

She has dozens of good movies in her bag but she had started as a child artist in the year 2000. However, She made her debut as a lead actress in Priyadarshan’s horror film Geethaanjali in the year of 2013. She played a dual role in this film and response from critics and viewers was quite satisfying. She had also worked with South superstar Vijay in movie Bhairava. Her beauty and simplicity are applauded all over the industry and social media platforms. Currently, she has over 2.9 million followers on Instagram.

About her marriage, it is said that she got married to Satish in 2016 when her picture with Satish became viral in Social Media. Keerthy denied the fact and said that the relationship between him and Satish is professional may be they were shooting for a film or movie sequence. It is not cleared about her marital status Keerthi Suresh married or not. 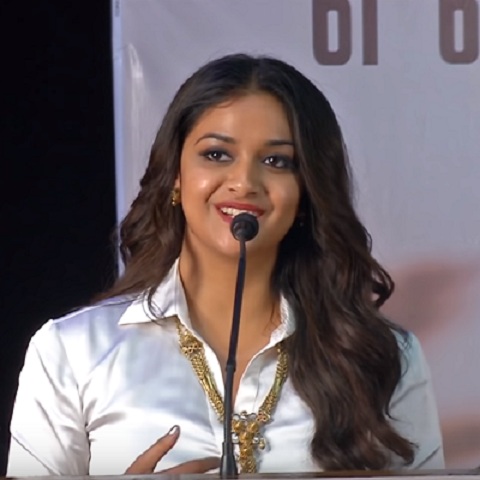 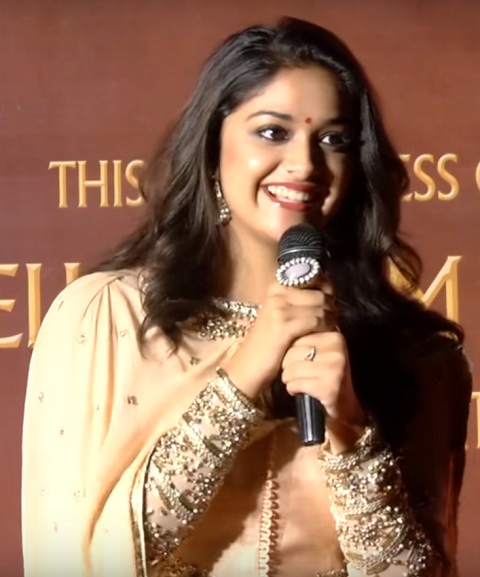 A beautiful Picture of keerthi suresh in saree 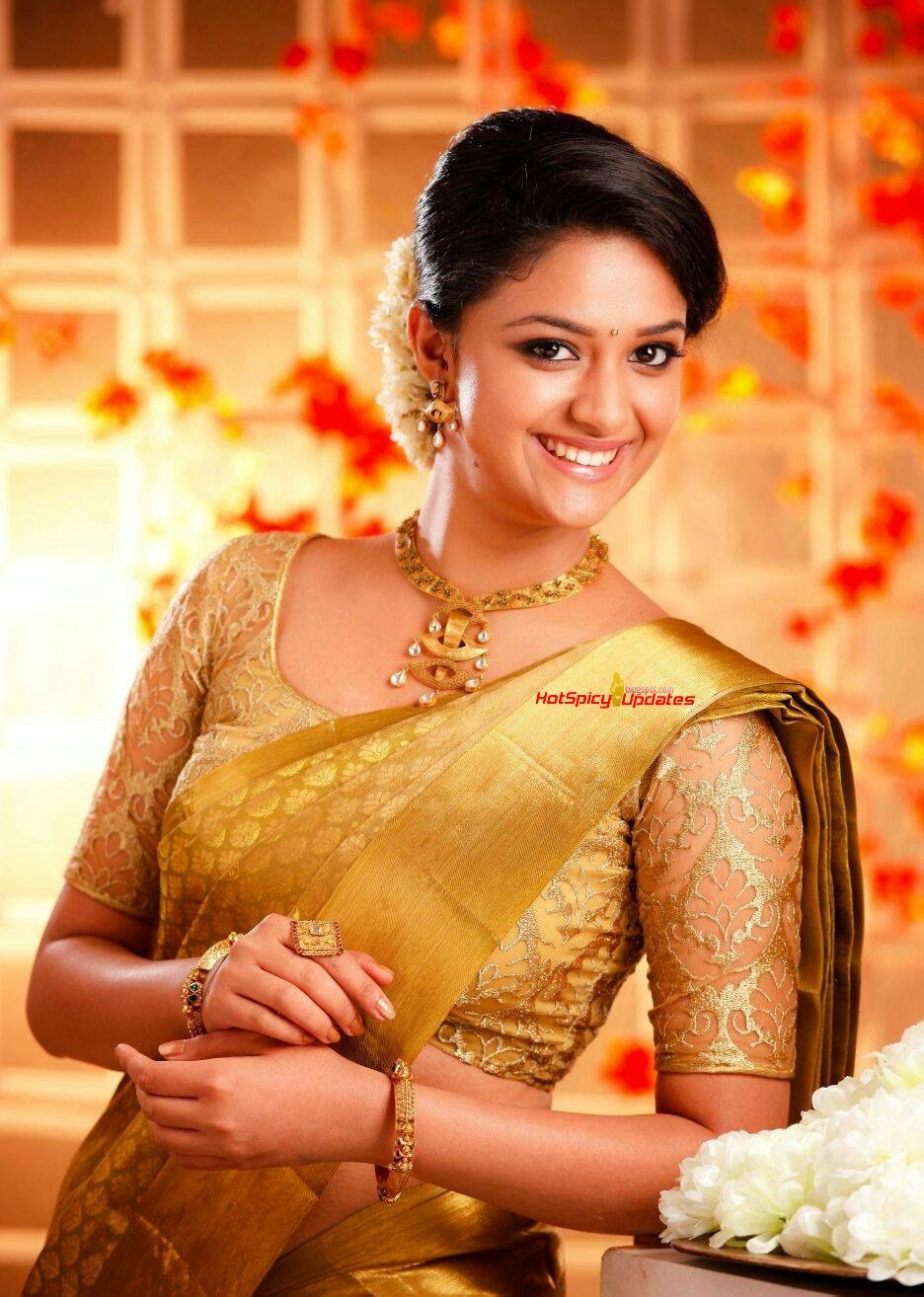 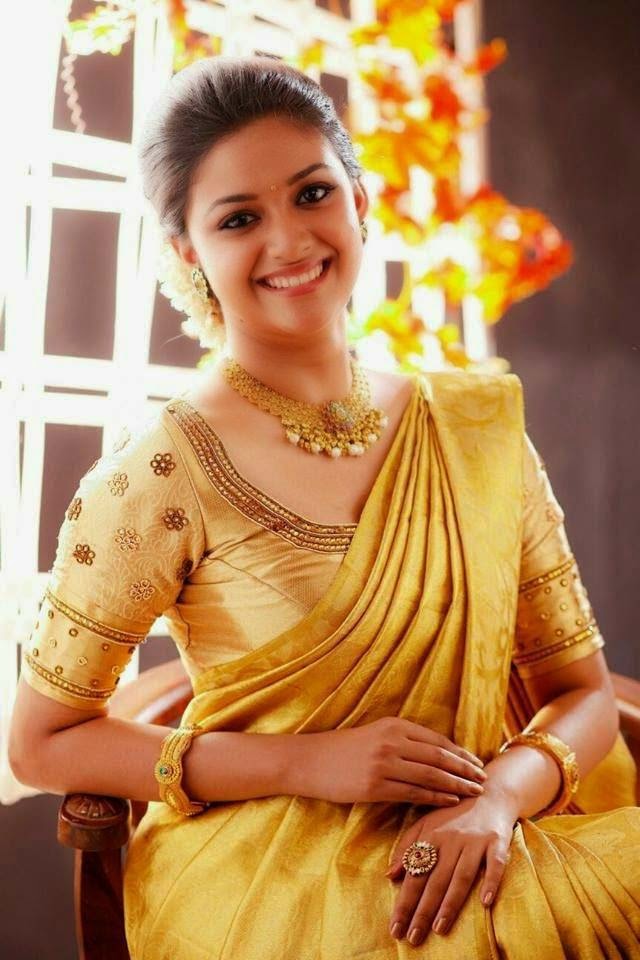 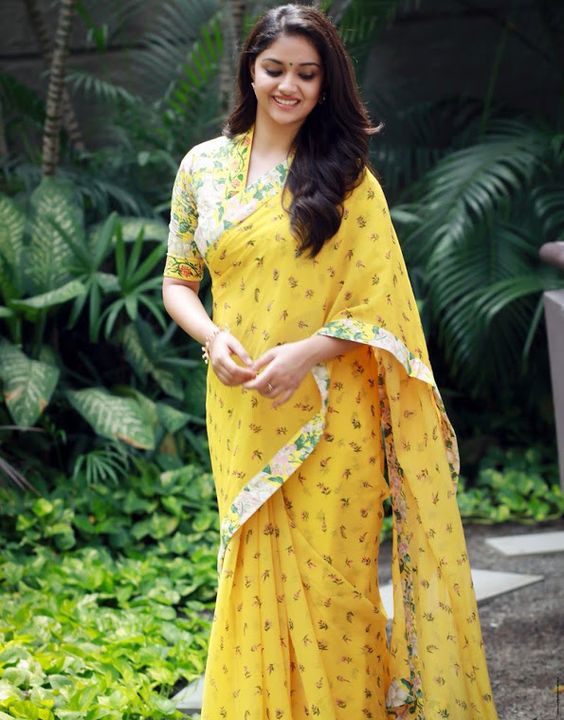 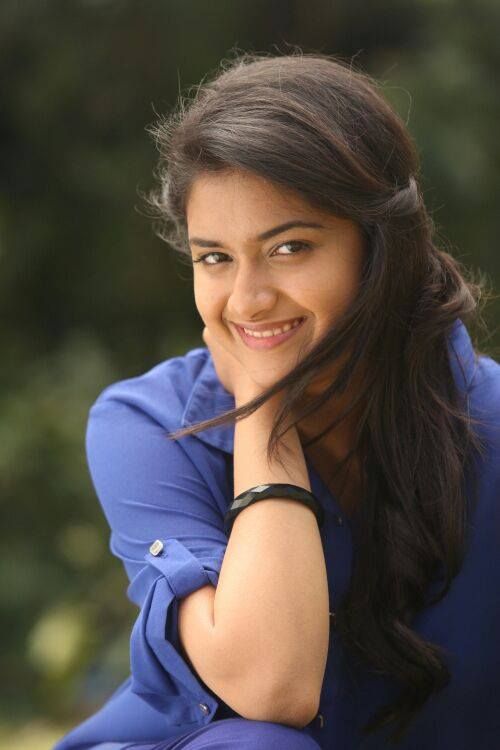 With Tamil Superstar Vijay in Movie