I would rather say Koo has emerged as one of the leading household names for the best alternatives to Twitter. Being developed as a part of India’s AatmaNirbhar Bharat, Koo is a great innovation challenge that is well known for providing a Twitter-like experience. The main thing that differentiates this platform from Twitter is that it provides user experience in different local languages.

Koo was initially being launched 10 months back. This desi platform was used by the Indian government for disseminating official communications. It would be right if we would say this wonderful platform is giving tough competition to a platform like Twitter in India.

Koo has been rapidly increased in the last few months. If we have to elaborate on its success, it would rather say most of the internet users would know what exactly Koo is and how does it work. 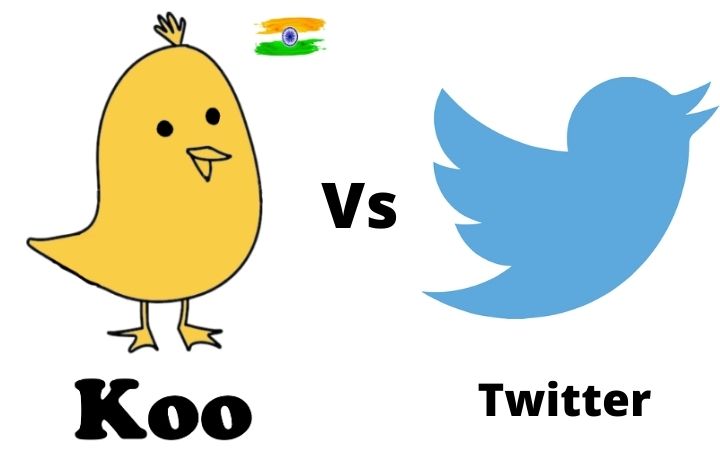 Twitter is for sure one of the leading communication channels available at this moment. It is a platform you can share your thoughts and opinions in limited characters. Koo is much similar to Twitter. Just like Twitter it also provides you a way to share your thoughts and the number of words is also quite limited here. Users are free to follow up with other users and send direct messages to them and can check out the trending topics just like Twitter here.

The guide is specifically designed to provide a thorough comparison between the two platforms. Along with the main differences included here, we would also add up the most common differences between the two as well, so that you could get to know about both in deep. So, what are you waiting for? Let’s get start up the main article i.e. Koo VS Twitter with us.

What is Koo App?

Koo is a micro-blogging app being launched by the Indian government. The app is new in the market and was being launched 10 months back as a part of the AatmaNirbhar Bharat App Innovation Challenge. The best words that can describe this app well are “An App for Indians in Indian Languages”.

Yes, the app is offering a platform especially for the Indians where they can express their thoughts effortlessly. Users are free to share their views, videos and can also follow up with the other users and can like their posts and comment on them. The app is available in different languages like English, Hindi, Marathi, Telugu, Tamil, and Kannada, etc.

Yet it is a new app, but still is being appreciated and used by different prominent personalities such as Ravi Shankar Prasad, Javagal Srinath, Sadhguru, Anil Kumble, and Piyush Goyal, etc. The credibility of this wonderful platform can be assumed that our Prime Minister is also supporting it and encouraging people to use the Koo app in the Mann Ki Baat section.

Twitter is a microblogging platform that is currently being used by millions of users globally without any restrictions. The platform allows users to send and receive short pots which are usually known as tweets. The word limit for a tweet is quite restricted. Users are only allowed to add about 140 characters in their tweets including links to relevant websites and resources also.

Users are free to follow up with other users here and can see their tweets in their timeline. Twitter offers users the opportunity of following people and organizations who are having similar academic and personal interests to you. You not only can tweet your tweets here but can also retweet the information being shared by other people here as well.

Twitter has emerged as one of the leading social media platforms globally. It is a platform that you can use for promoting your research, for reach out to a large number of people quickly, for flowing up other experts in your field, and for building relationships with the experts, etc.

As we have said earlier, Koo and Twitter both are microblogging platforms that offer users the facility of sharing their views and idea within a very restricted word limit. Both of the applications are available to be used on both android and iOS. The most important thing that we would like to discuss here that Koo works on the same interface as Twitter does.

Where people used to create tweets on latter, Koo gives them a platform to share their ideas in 400 characters. The best thing about both of the platform is that you can effortlessly post media files including videos here. As Twitter is featured with a section name trending topic, Koo is featured with a trending hashtag section. Both Twitter and Koo offer users an opportunity of sharing specific topics or people. Moreover, users are free to send direct messages to other users using Koo and Twitter as well.

Yet Koo and Twitter both are microblogging platforms, still, both include a lot of features that differentiate them both. 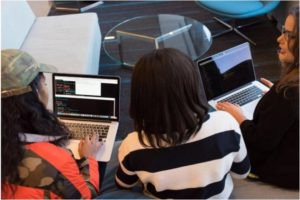 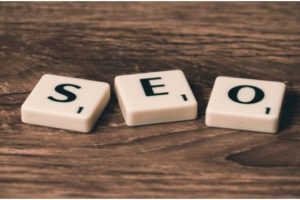 Why SEO Is Important for Your Law Firm’s Website 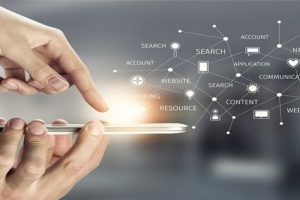 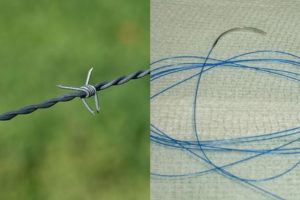 The difference between High Tensile and Low Carbon wire and which should you choose?