If you are still thinking about the place than not to worry it is Scottish Highlands. It is around 750 feet deep, freshwater loch and the second largest loch by surface area and the largest by volume. Also confirmed that 1 million people visit loch ness every year and generate £25 million for the local economy. So, what makes it so famous among the visitors let’s find out here:

The Loch Ness monster, a beloved folklore for the Scottish people has definitely made its mark amongst the mysterious monsters that cannot be found but simply identified across the world. Yes, this is one of those typical stories that has not only been able to get people interested into the Scottish Highlands but in the description, it has been able to account for a lot of tourist attraction to that place. One of the most common speculations is that people have about this creature is that it happens to be a prehistoric dinosaur that is still alive in the lake, and continues to make waves of recognition to the people at various times.

The effect of the Loch Ness monster

The Scottish Highlands, although picturesque, did require a certain amount of tourist attraction, and the Loch Ness monster was a wonderful replacement, rather an alternative to that event. However, it is not without saying that there are certain pictures as well as much disputed evidence of photography as well as sonar readings that goes to say that the Loch Ness monster is real. However, it is one of the most common speculations is in the market as of today that the Loch Ness monster has been created simply for the benefit of the Scottish people, and for the advent of tourism in that particular part of the world.

Nicknamed Nessie, the Loch Ness monster has certainly been witnessed by people since the early 1940s. However, with much of the speculation towards science as well as the overall regard of the community towards this being a myth, one can certainly see and realize the inclusion as well as all the other identifications that have actually gone past the normal people and surmounted into something of a monster.

Must Read 7 Places on Earth Opposing the Laws of Gravity 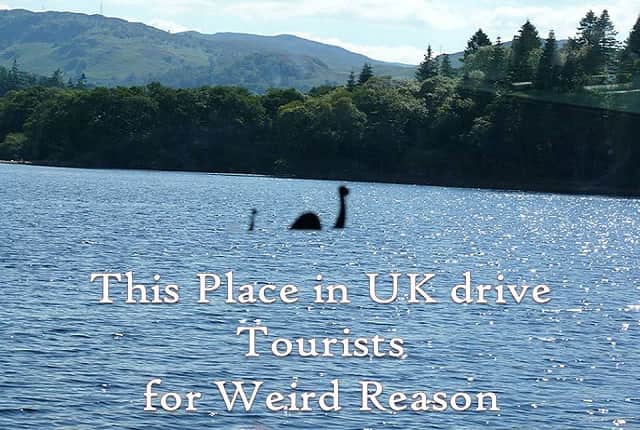 Loch Ness monster- is it real?

Well, there is a famous photograph taken by a couple which shows the neck portion of the Loch Ness monster to the head, and it is much similar to the modern-day swans that you can find, although in a much larger scale. However, it has also been disregarded over time, since the couple has mentioned that they have forged the pictures in order to make it look authentic and gain recognition. However, disregarding the fact that the picture may not have been the only concrete evidence, there were sonar readings that had taken place within the lake, which mentions that there was a huge creature moving around in the lake, and it was larger than most of the other creatures that could originally be found in a particular lake. This has led to the rise of the Loch Ness monster sightings, and most of the people mention that they have witnessed the Loch Ness monster while fishing. However, concrete evidence is still missing at this particular stage, thereby turning this entire event into a folklore that most of the people would not like to believe.

Interesting Topic All you need to Know about Schengen Visa

Searchers for the Monster

As far as one can tell, since the early 1940s, there was a lot of interest, since the first photographed emerged in 1933 of the Loch Ness monster. After that, there were only speculations, and a lot of people including psychics and magicians took part into understanding what makes up for this particular monster, and whether this happens to be a hoax or a genuine effort to find or identify a monster. However, even though much has been said about the preparations of the people, there were a lot of issues on finding the monster, and a variety of people have been able to look into scientific research to find out the truth.

Submersible investigations have also been taking place, but it did not yield the number of results or conclusive evidence that one would have to take an interest in too. In the 1970s, the biologists have also been able to devise a system with which they will be able to identify the sounds coming from the depths of the lake. However, there was no similarity to the kind of sounds that they would expect coming out from a monster of that size to the sounds that they have been able to gather.

Even news agencies like the BBC also stated sometimes about loch ness monster and also made use of about 600 sonar beams as well as satellite tracking in order to pick up on the particular Loch Ness monster. However, inconclusive evidence was found, as there were no animal or even objects of a size that one would come to expect out of any monster. As of now, people have been able to throw this mysterious creature into the labyrinths of a myth; however, with time, new equipment will come out to help identify whether the creature is truly genuine or not. 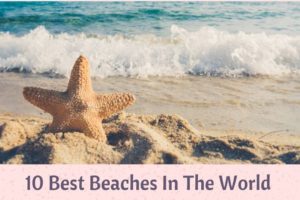 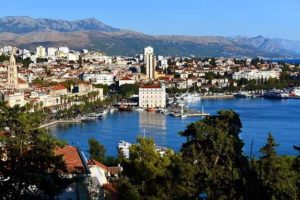 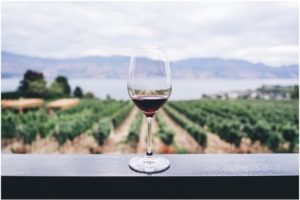 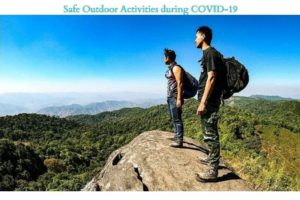