Online dating could have been doomed by the pandemic. Instead, it prompted more swiping than ever before among singles. Sanctions against in-person gatherings accelerated the adoption of other offerings, such as video dating, and convinced more individuals to pay for premium features. Overall, the industry experienced a record-breaking year.

According to John Madigan, an expert at business research company IBISWorld, “acceptance and normalization of online dating was already underway before Covid-19,” but tailwinds from the epidemic have boosted development. IBISWorld estimates that the worldwide online dating market would grow from $5.3 billion to $6.4 billion in the next four years. The US leads the way as the country doing the most online dating. Indeed, dating apps have gained a lot of popularity worldwide. 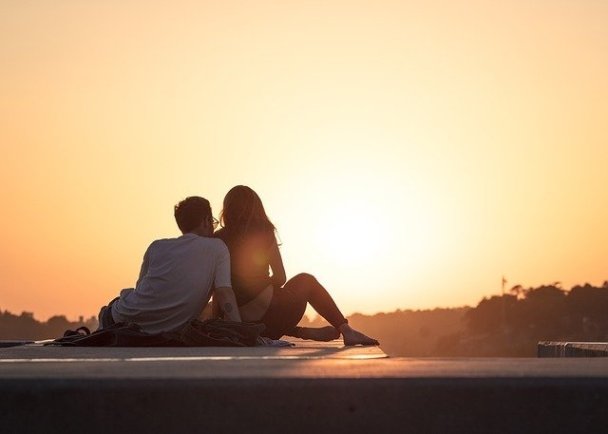 There are startups everywhere there is money—or at least the scent of it. According to Crunchbase statistics, at least 50 dating firms were launched in the United States between 2019 and 2021. While the rate has been relatively constant over the last decade, the overall amount of money has increased. These new dating startups represent a few new dating concepts, as well as the expectation that, after a year of isolation, the next dating wonder will emerge.

For the most part, modern dating apps target Gen Z, a generation that grew up in the post-Tinder era and accounts for the majority of the industry’s expected revenue. Snack, which touts itself as a mix of TikTok and Tinder, allows users to post short films for interested mates to view. Lolly, an app that allows you to “match with people while exploring sweet video content,” feels so, too. Lolly’s 22-year-old creator Marc Baghadjian claims that the app’s emphasis on video provides consumers a better online dating experience.

“You could be funny, you could be interesting, you could be talented, and you can show all of that in a video, in a way that you never could with your pictures.” Said Marc. 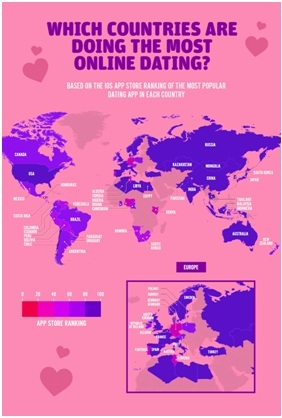 Feels also includes a carousel of short-form videos on profiles, allowing users to express themselves in more ways. It’s billed as a “anti-dating app” for those who think “swiping is boring” and platforms like Tinder are too superficial. Feels cofounder Laurent de Tapol claims the app has attracted 150,000 users since its April launch. He also admits that most of those users will register accounts on popular dating apps like Tinder and Hinge if they don’t already have them. De Tapol, on the other hand, believes that people will be drawn to the Feels experience, where they will be able to reveal much more about who they are, what they enjoy, and express their own distinctive individuality.

Other dating apps don’t use photos at all. Lex is a dating app for “queer, trans, gender non-conforming, two spirit, and non-binary people” that was inspired by newspaper personal ads: Only text is used in its profiles. So Synced, a London-based company, pairs people according to their Myers-Briggs personality types.

Singles may be ready for some new dating ideas, but these companies will mostly compete with one another, rather than with the industry’s giants. According to an IBISWorld analysis from October 2020, the major online dating brands, including Tinder, Hinge, OkCupid, and Match, are all owned by Match Group, which controls about a third of the industry. Another 12% is controlled by eHarmony. The remainder is split among 2,000 dating sites, the bulk of which “operate with a market share of less than 1%.” The lesser guys mostly compete with each other, and they don’t do much to dethrone Match Group as the dominating player.

One of the reasons why investors have been hesitant to finance dating companies is because of this. In a 2015 blog post, Andrew Chen, a partner at Andreessen Horowitz, summarized numerous others: It’s difficult to keep consumers, there’s a lot of churn, and lucrative exits are rare. While there were a lot of new entrants into the online dating market in 2019, Crunchbase discovered that venture funding did not follow. Dating startups have an even tougher time competing with the big boys if they don’t have a lot of money from investors.

However, since 2019, a few dating businesses have defied the odds and become huge success stories. Hinge, once known as “the anti-Tinder,” was purchased by Match Group in 2019.  Bumble, a female-friendly alternative to Tinder established by ex-Tinder employees, raised $2.2 billion in its IPO in February, exceeding expectations on the public market.

According to Alex Durrant, who created the UK-based dating app Jigsaw in 2016, Bumble’s success has been a defining moment for the industry. “We’ve had a ton of inbounds from investors, although we’re not fundraising right now,” says Durrant. “Suddenly people are like, ‘Maybe we need a dating app in our portfolio.”

According to Crunchbase, total financing for dating companies in the United States has risen from $4.8 million in 2016 to more than $26 million in 2020, still a small portion of the entire venture capital sector.

Jigsaw, which launched in the United States this year, seeks to set itself apart with its own gimmick: profile photos are obscured by jigsaw puzzle pieces and can only be seen after exchanging messages.   The objective of Durrant’s app, he adds, is to persuade users to communicate to one another rather than absorb each other’s material as in a social network feed. He explains, “For us, it’s all about building a connection with another person. I think that is the core issue that isn’t being solved.”

Tips & Advice for Commuting by Bike in NYC 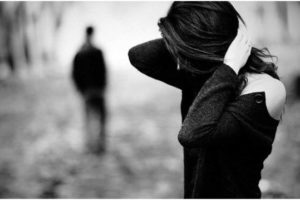 How to Get Your Ex Back Using the No-Contact Rule 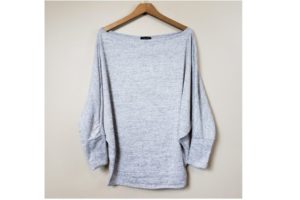 What is the Major Challenge in the Fashion Industry?