Are you trying to kick your smoking habit? Well, you are not alone. Many smokers say they want to quit. Smoking is dangerous, and abandoning it is one crucial step towards a better and healthier lifestyle. In case you don’t know, smoking impacts nearly all organs of your body, including your heart and lungs. A shocking factor is that at least 1/3rd of deaths are of heart diseases initiated by smoking. Passive smoking is as dangerous as first-hand smoking. With that said, what would make it easier for you to skip smoking altogether?

Have you ever considered switching to E-cigarette, also known as vape pens?

If you turn to electronic cigarettes instead of tobacco cigarettes, you will find it easier to ditch your habit of smoking tobacco. Read on to learn how e-cigarettes are better than traditional cigarettes. 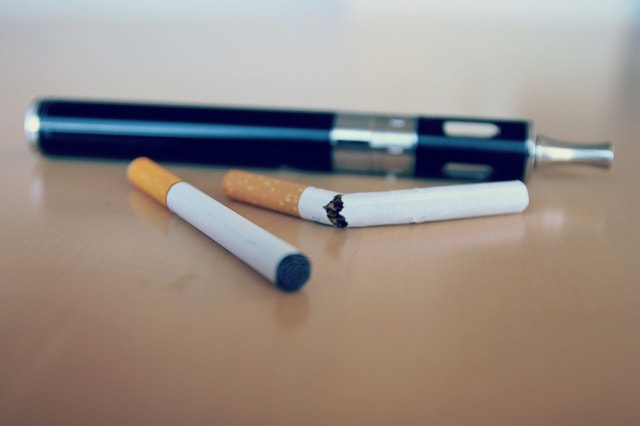 Compared to E-cigarettes, traditional cigarettes have seven thousand chemicals, the majority of which are toxic. Typically, E-cigarettes contain heated nicotine, flavors, and other components used to create the aerosol for inhalation. With that said, the poisonous chemicals in E-cigarettes are fewer than the traditional cigarettes, which means that you are less exposed to damaging toxins. The nicotine delivered by smoking is through burning tobacco; whereas, the nicotine delivered by vaping is through a heating liquid, making it less harmful.

We already stated the fact that smoking is bad for health, and it kills. Nonetheless, some people find it hard to go cold turkey and quit smoking instantly. If this is your goal, too, then it is recommended that you transition to vaping before quitting smoking and vaping altogether. Nicotine is delivered through both methods of smoking and vaping. The only difference is that vaping has nicotine via e-liquid, making it less effective and hence less harmful.

Vaping is different from smoking on so many levels. However, people who want to quit smoking will find vaping helpful as it gives them a similar experience to puffing a cigarette. The hand-to-mouth action of the E-cigarettes is identical to the regular cigarettes, making it also perfect for socializing. The initial costs of an E-cigarette can go up to $60. Still, it costs much less than burning traditional cigarettes in the long run. For instance, if one smokes up to 20 cigarettes daily, their annual cost of cigarette consumption can spike to $9000 annually.

On the other hand, vaping won’t cost more than $900 per year. With that said, the cheapest option for you is not to smoke anything at all. Don’t go for vaping nor choose to smoke. Resort to vaping, only if you aim to quit smoking.

Switching to E-cigarettes from Regular Cigarettes

If you are thinking of switching to e-cigarettes to quit smoking, you should know that it will be a tough journey. You indeed get fewer toxins in your body if you choose to vape; however, it is still harmful. If you are a social smoker, then the good point is that you will even get to stay social with E-cigarettes while spending less. Compared to traditional cigarettes, vaping can be fun as these have a wide range of tastes and flavors. The flavors range from blueberry to malted scotch. You will find an amazing flavor combination for your E-cigarettes in the market. This is also one of the crucial reasons that vaping has turned into a popular culture among teens. Nonetheless, if your ultimate goal is to quit smoking, then you ought to quit vaping as well. Refrain from getting hooked to the flavors and only use E-cigarettes for a smooth transition from highly toxic to less toxic so that you can, eventually, go cold turkey. 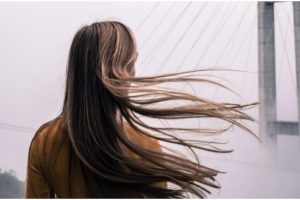 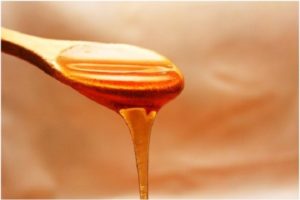 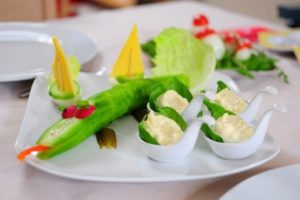 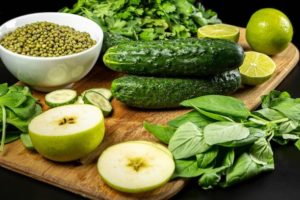