Tara Sutaria is an Indian Actress who is better known for her performance in the movie Student of the Year 2. She started her career in the Television industry as a child artist in Disney India’s Big Bada Boom. 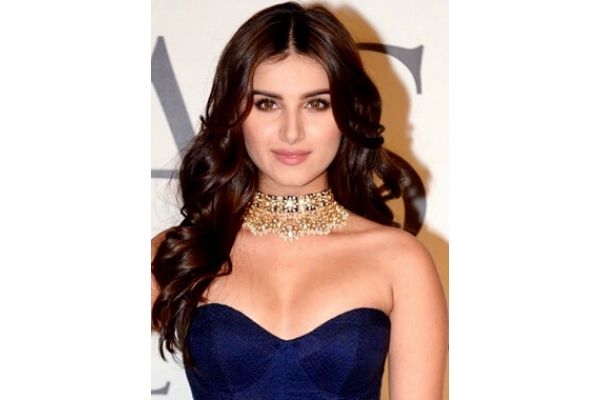 Tara Sutaria was born on November 19, 1995, in Mumbai. Her age is 24 years in May 2020. Tara Sutaria Height is 5 Feet 5 Inches. She was born in the Zoroastrian Parsi family to Himanshu Sutaria and Tina Sutaria. She also has a Twin sister named Pia. Pia and Tara both are trained in modern dance, classical ballet, and Latin American dances. She is also graduated from St. Andrew’s College of Arts, Science, and Commerce in Mass Media. She is also a Singer. Tara Sutaria has been part of films, advertisements, and her own original work since her childhood. She was also among the two actresses shortlisted for the American Fantasy movie Alladin but later Naomi Scott grabbed that role. Her biggest breakthrough was Karan Johar’s Movie Student of the Year 2. Tara was the lead actress along with Tigor shroff and Ananya Pandey. The movie was under average in Boxoffice but she received a nomination for Best actress Female Debut in Filmfare awards. Tara is a multi-talented actress i.e she is trained in acting, dancing, and singing.

Do you know about some Lesser-known Facts about Tara Sutaria?

A Beautiful Picture of her at an event for Bobbi Brown

She Looks Stunning in Traditional Dress- picture from her Instagram Profile 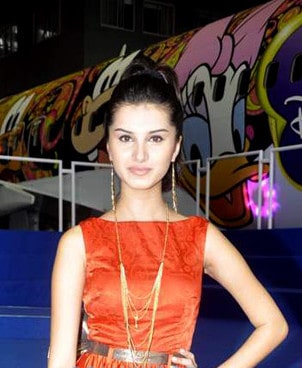 A Picture of her While She was working for Disney 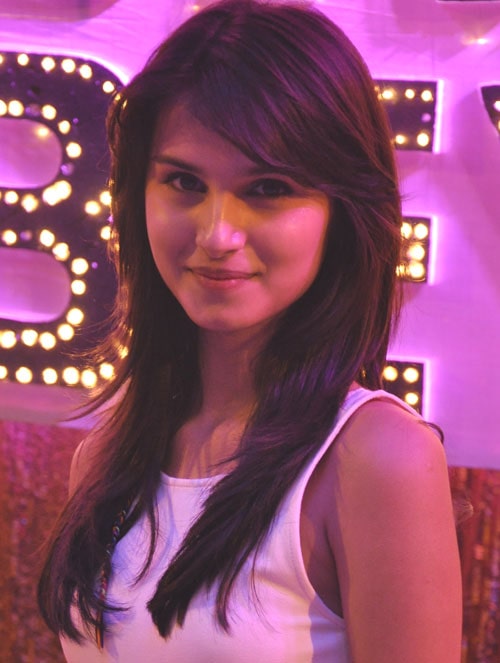 An Old Picture of Tara Sutaria with Sister Pia Sutaria 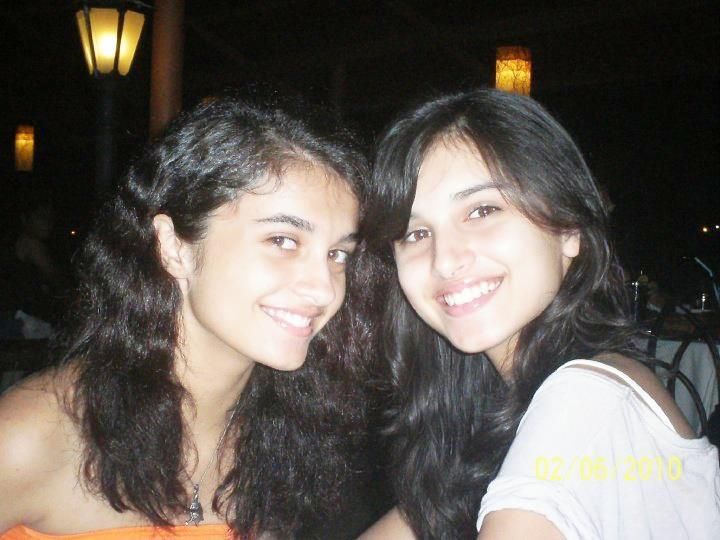 She Looks even more beautiful in Indian Traditional Dress