At the climax of the Cold War, three Russian Computer scientists released a video game that gains much popularity globally. Tetris became an instant hit, popular among -now known as- gamers of all ages.

The game was the first-ever Soviet product people in the west have heard about. It played a role in thawing the Cold War and significantly influenced today’s games. Much has been said about Tetris, both negative and positive. But for now, we will focus on its impact on the gaming industry. 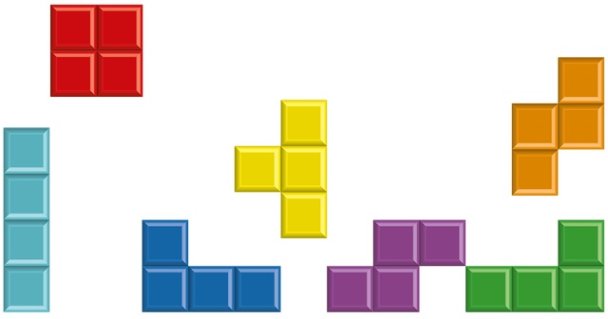 Revolutionized Video Games In the US

Undeniably, Tetris was an industry game-changer. It unleashed the potential of video games that were previously unrecognized. With its release, players could now take their video games with them wherever they went and play until they ran out of battery.

Though Game Boy was not the only handheld gaming system, it was undoubtedly the most popular. Those before it were mostly supported by a single function. That was unlike Game Boy, which used interchangeable cartridges so that you could play different games on the same device.

It boasted an 8-bit system that looked almost similar to today’s standards. Game Boy came with a small screen with dot-matrix graphics in black and white. Despite its shabby outlook, it was durable and did not run out of batteries like its competitors.

Former electronic handheld games had a rudimentary design and used LED lights to trigger movement and action. However, Game Boy was designed to be held with both hands and played using the thumbs. The cross-shaped button made that possible and also allowed players to move characters around the screen effortlessly.

The Most Popular Video Game

Though approximately thirty years old, Tetris continues to be one of the most popular video games today. Its popularity does not seem to fade, probably because of its simple yet addictive gameplay. Unlike most modern games, it no cute animation or plot, just repetitive patterns.

When it was first released, its soaring popularity causes executives from the US, the UK, and Japan to rush down to Moscow to vie for the right to license it. One reputable author, Ackerman, attributes the game’s popularity to a combination of psychological triggers, widespread dissemination, and human greed.

Best-Selling Video Game of All Time

In 2015, Rodgers, the Tetris co-founder, told the media that the game had sold more than 0 million physical copies globally. That figure excluded the 425 million paid mobile downloads.

The Largest Game Ever Played

Back then, there were no app stores, no smartphones, and no blogs or social media to hype a newly released game. What’s worse is that a stable internet connection was a mystery back in the days. However, Tetris overcame these challenges to gain popularity across the globe and even become the first game played in space. It sold approximately one million units within the first few years.

Inspired the Development of Other Games

The inclusion of Tetris in the mythical Game Boy in 1989 by the Japanese Company sparked an interest in video games in people traditionally dismissive of the industry. Tetris (2016) was the first game to find its way to space after Cosmonaut Aleksandar brought it along with him on his last mission.

Over the years, many gaming developers and programmers have used this legendary game as an inspiration for their very own video games. Besides, some authors argue it is thanks to Tetris that video games are so popular today. Candy Crush Saga, Blockudoku, and Bejeweled are some of the video games inspired by Tetris.

Tetris was the product of three intelligent scientists from a little-known town in Russia. Its creators were so naive that they sold their rights over the game as they did not know how to exploit their newly found fortune.

Undeniably, the game has had an enormous impact on the gaming industry, from the most popular and best-selling to revolutionizing the creation of video games. Besides, several video games are the result of this one of a kind video game.

Gaming on Public Wi-Fi? Here’s How a VPN Can Help 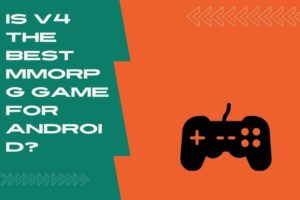 Is V4 the Best MMORPG Game for Android? 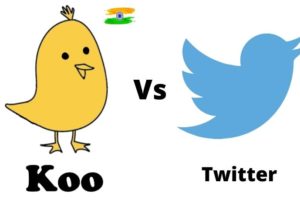 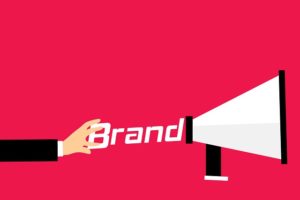 How to Become an Industry-Leading Brand