If you are you worried because the photo or video of your choice is accidentally deleted from your mobile? So, now you do not need to be get disturbed. It is often seen in many cases, users accidentally delete the content of their choice and start getting disturbed. We are going to tell you about 3 Apps that you will be able to recover from your delete content after downloading.

Must Read 5 Must Have Free Apps For Travelers in India

How to recover deleted pictures from Mobile. Take a Look at these Mobile Apps

You can download the app from the Google Play Store. Some of the features of this App.

==>> The App has been downloaded by more than 10 million users.

==>> The app has received 4.2 ratings from the users on the Play Store.

==>> The app only recovers deleted photos.

==>> One of the biggest features of the app is to recover rooted content without phone.

However, if you do not have the root you can not see the results that you will get the route. The app also gives options for uploading and saving your delete photos. All the features of the app are available for free.

==>> The app has downloaded more than 10 million users on Google Play Store.

One of the biggest features of the app is to recover both its photo and video. The app recover deleted content in a very short time. There are several premium features in the app, which will help you to recover your recovery content from other users. Apart from this, there is also the features of Cloud Storage.

==>> Super Easy to Use App have Following advantages

==>>The app has received 4.0 rating from users on Google Play Store.

==>>The app has already downloaded 10 million users so far.

==>>More than 59 thousand users have reviewed the app.

==>>The app can be downloaded for free.

You can immediately restore deleted photo With the help of this App. You can save the recovered data in the SD Memory card or phone. The app sports both JPEG and PNG formats. 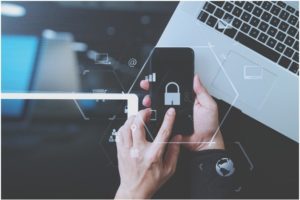 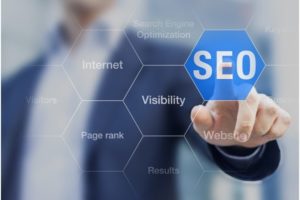 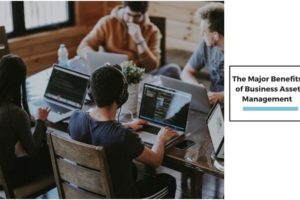