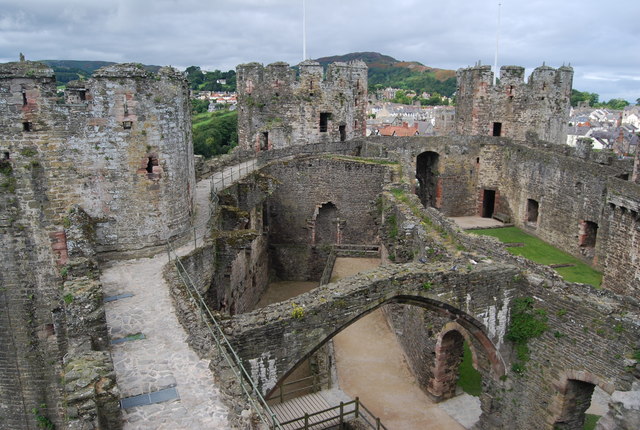 Conwy Castle I think is the most regal among all in the entire line-up. It was made by Edward first during the invasion of Wales in the thirteenth century. The eight tower castle is one of the most expensive castles over the globe.

Whole Prague seems like a beautiful lady, and this castle makes it even more delightful. Undoubtedly, this is the biggest and most antique castles around the globe. Its making process was initiated back in the ninth century and spreads about five hundred seventy meters long. 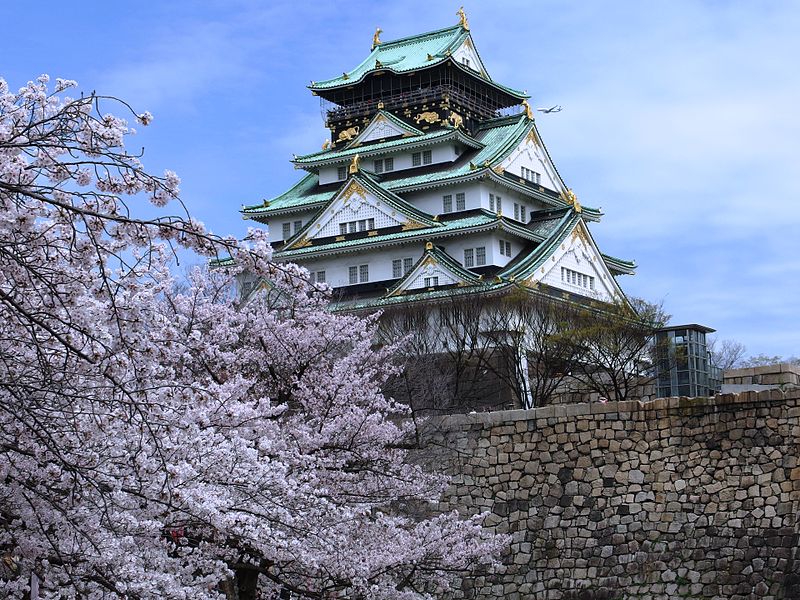 Osaka Castle, Japan is the most famous names in Asia. It was made with a unique concept through huge stone, especially for protecting the fort from the invaders or attackers. It faced a huge challenge during sixteenth century.

Here we come up with the most acknowledged castles over the globe. Its architecture is considered the most enhanced over the globe. Its construction was initiated by King Francois. This used to be the hunting station for the King and was made available for the public by 2007.

Malbork’s name comes first when someone makes the compilation of biggest castles of the world. This is also termed as the biggest tower through bricks in whole Europe. It was made by Teutonic Knights. Its construction was finished by 1406 and was made available for the public. 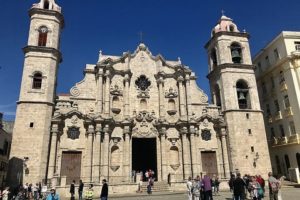 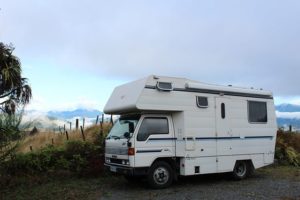 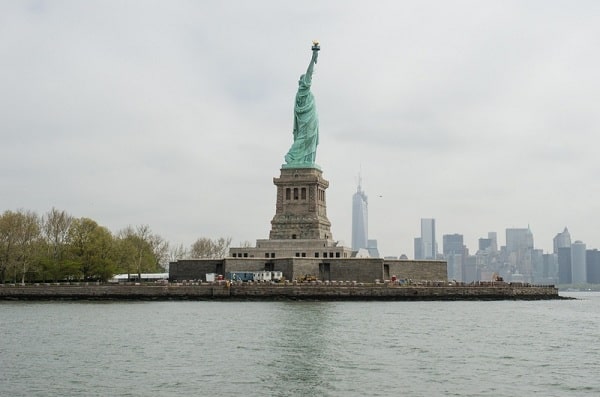