WhatsApp Messenger has changed the way of mobile conversations, over text of course. Even one and half decade ago in mobile communication, people had to use their cellular networks to send text data for a specific amount of charge. Later, high speed mobile internet was introduced in almost all cellular markets and people had access to decent internet connection – that’s when the messengers started showing up. Early day cellphone messengers like Mig33, eBuddy etc. were reliant on apps that need to be kept open in order to remain connected to the network. WhatsApp came out with a different idea, they still operated over regular data carriers but a user could send texts just like they would using their regular messaging program. However, WhatsApp came with additional photo, music and video sending capabilities.

Many messengers from the past had to either stop their service or improvise in order to survive. For example, eBuddy service is no longer available and XMS was introduced as the new service. However, WhatsApp always kept ahead of many messengers thus they have always been in a topmost position in business.

Here are a few quick pros and cons of the WhatsApp Messenger service, before you get into reading the whole review. 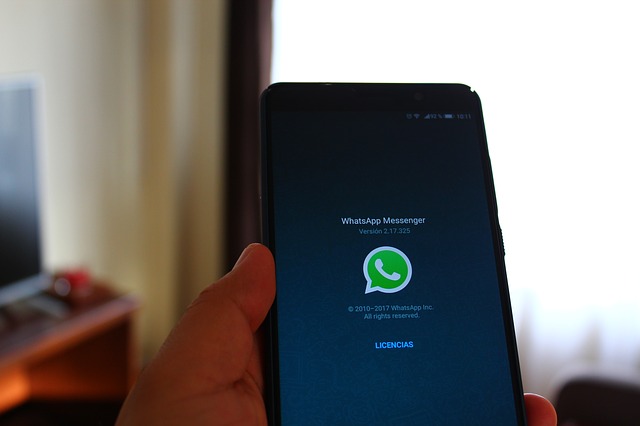 WhatsApp started their operations back in 2009. The founders Jan Koum and Brian Acton were former employees of Yahoo; who after a series of dramatic occurrence decided to create an app for the iTunes App Store, as the possibilities in the apps industry were severely high back in 2010. First version of WhatsApp was released on February 24, 2009, which was buggy and used to crash very often; however, the developers went through all the trouble to make WhatsApp what it is today.

In the turn of events, WhatsApp was soon turned into a paid app because the growth was taking a steep exponential increase and being a free app would incur a higher cost on the users. The company had to spend a lot on the user verification texts and after the service was turned into a paid service, the budget was balanced. By December 2009, WhatsApp had the photo sending feature among iPhone users and this gave WhatsApp a spike of popularity. Early 2011; WhatsApp was already one of the top 20 apps in Apple App Store; which was certainly a big achievement for a messenger company that had just begun 2 years ago.

Facebook acquired WhatsApp on February 19, 2014, for $19 billion, which was another remarkable turn of events in WhatsApp’s history. By January 2015, WhatsApp has acquired nearly 600 million of global active users.

WhatsApp works as if it’s the natural messaging app on your smartphone; except WhatsApp has much more to offer than a regular messaging app usually does. Whenever a new message arrives the user would be notified by a push notification, users can just open the app and start texting a person in their contact book who uses WhatsApp as well, and not just text but also photos and videos could be shared at ease. The audio clip sharing options lets users share a music track as well on Android; iOS users might face some copyright issues.

For a contact, the user can change the background picture. The default WhatsApp background picture for all contacts are same, however, options are offered to send GPS coordinates on an interactive app if you need to let the other person know your exact location. There’s a status box where you can set the presets like Busy, Away, At School, No call, WhatsApp Only, Battery is About to Die’ etc. or just write a 140 character status by yourself and post it – kind of gives a tweeting feel if you are used to that. You can even use the full set of WhatsAppemojis in the status box, which helps express a thought better.

All these properties of WhatsApp make it a very natural feeling messenger platform. Even a newbie will not need much time to figure out which features works how. Adding a new contact in the smartphone contact book will automatically trigger WhatsApp to look for a WhatsApp account against that number and if one’s found, it will be added in the WhatsApp contact list. No painful restriction is there on WhatsApp interface, rather it’s a nice homely messaging app with some very nice handy features.

If sending a message to multiple people is necessary, a user could use the Broadcast Message feature to send the message to all their WhatsApp contacts at once, or they could also use the radio button selector to manually pick contacts from the list of WhatsApp contacts. Other messengers like iMessage also offer such features, but for cross platform group conversation WhatsApp’s group messaging features offer many conveniences. There’s a New Group option which lets a user create a WhatsApp group with users from the contact list; usually, the creator remains as the admin of the group and they have control over changing group picture, group background etc.

For the first year, WhatsApp is free. For the rest of the years, a user needs to pay $0.99. The payment could be made either for a year or for 3 to 5 years tenure. However, there’s a secret though. Even though the platform requires money after the first year; most people would experience complimentary extension of free subscription of WhatsApp messenger – it depends.

You could visit your respective platform’s app store for downloading WhatsApp. However, if you are confused and looking for a centralized platform, the WhatsApp Download page should help you out.

WhatsApp is apparently the best messaging platform for smartphones out there – taking every factor into consideration. There are few other competing platforms; it’s a matter of individual preference but for our case, we would recommend WhatsApp wholeheartedly. 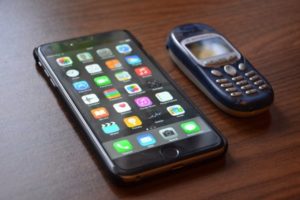 The Evolution of the Telephone 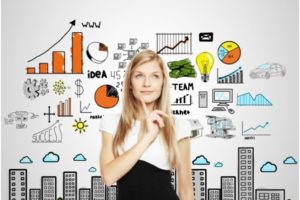 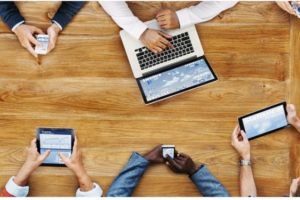 The Impact Of Technology In Everyday Life 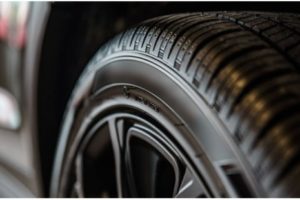 Tips To Help You Save On Replacement Tires Online Canada