Mrs. Amrapali kata or Amrapali IAS is an IAS officer of Andra Pradesh. She is Knows as a women’s Energetic Young IAS officer and the first woman appointed in the Warangal Urban District of Telangana. Her achievements at a very small age will force you to think about the real meaning of women’s empowerment. She is an inspiration for all the young girls who want to achieve something in their lives. Although, a little information about her is present on the internet she is no less than a celebrity and known for her contribution to the development and growth of her state.

Amrapali was born on 4th November 1982 in Vishakhapatnam. Her father was a professor at Andhra University. No other information about her family is available. She was very intelligent from the beginning. She is diversified as well and done her education from the different parts of the state. She later graduated from IIT Madras in Civil Engineering later done her MBA from IIT Madras in 2004-2006. She worked at MNC bank ABN Amro. Where she was getting a good salary and career scope was also very good but later she quit her job and become UPSC aspirant. She cracked the UPSC and got 39th rank in UPSC of the 2009 batch. She was so focused on her career and become the first women IAS officer appointed in Warangal Urban District.

During her charge, Amrapali Kata joined as Sub Collector in Vikarabad in 2014. In 2016, she appointed as first women District Collector and District Magistrate of Warangal Urban district of Telangana. As a collector, she did many important things for the development of the district. She is married to Sammer Sharma of 2011 Batch. 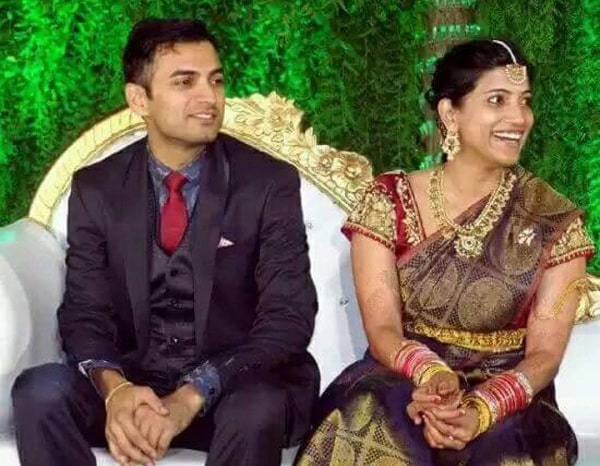 3. Rare Picture of her with Friend 4. During Charge as an IAS Officer 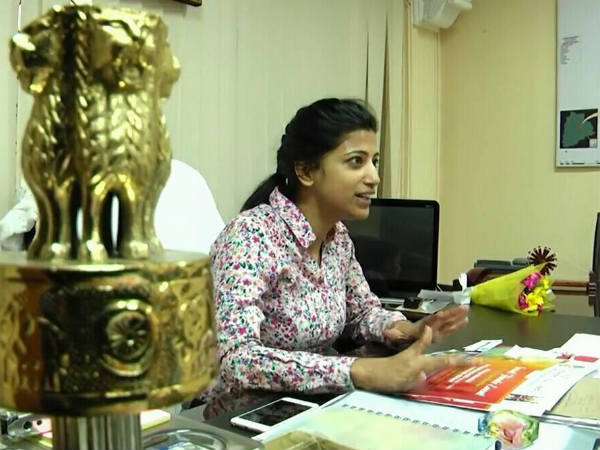 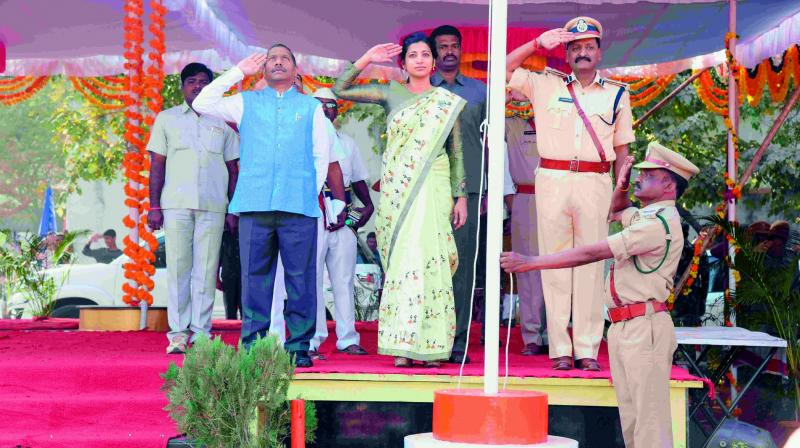 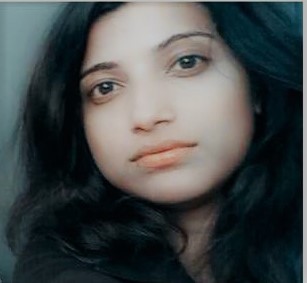 7. Inspiration for Women across India

8. Smile is the Way to Live the Life